⟨ Back to events

Join us for a beautiful and leisurely late fall tour around picturesque Cape Ann on Boston’s North Shore. 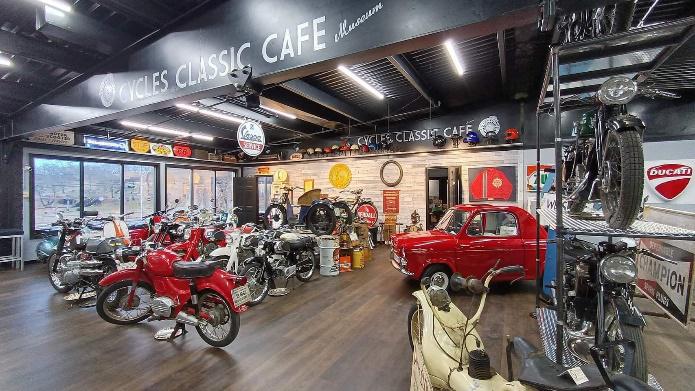 We’ll start the day at noon at Cycles 128 in Beverly, MA. Owner Rob Cerundolo will host us, share the history of the business, and give us a tour of the Classic Café, a motorcycle museum he has assembled on the second floor. Wander around and look at the various two-wheeled machines, old and new. Maybe you’ll find one to take home with you.
We will depart Cycles 128 at 1 PM and proceed to Route 127 to circumnavigate beautiful Cape Ann in a counter-clockwise direction. We will head east through Prides Crossing and Beverly Farms, make our way to Manchester-by-the-Sea and “spin” Singing Beach (#3 on the map). 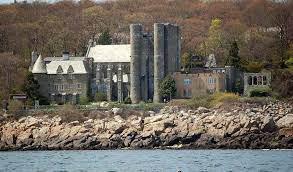 The next stop will be the Hammond Castle (#8 on the map) in Magnolia, a small village that is part of Gloucester. This medieval-style castle was built by John Hays Hammond, Jr. in the late 1920’s. Hammond was an inventor and is known as the “Father of Radio Control.” The Great Hall houses an 8,400 pipe organ, one of the largest in the world at the time.
You can also experience the incredible acoustics in the domed library, often referred to as the “Whisper Room.” 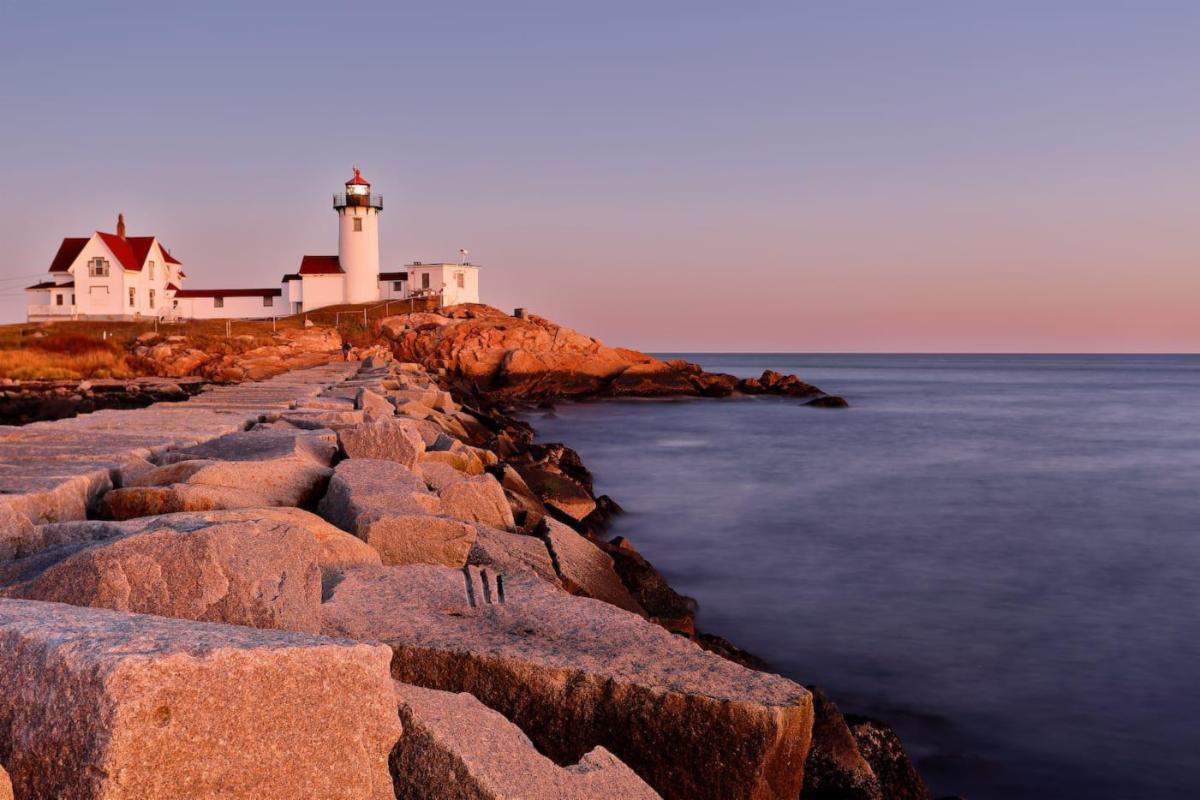 After a private tour of the castle and grounds we will be on our way again, keeping as close to the shore as possible to enjoy the rocky coast and views of the Atlantic, including a stop at Gloucester’s Eastern Point Lighthouse (#22 on the map) before heading to Rockport and the very tip of Cape Ann, by Bearskin Neck (#45 on the map) and Halibut Point (#52 on the map). We will then turn south along the north shore, through Lanesville and

Annisquam, back to Gloucester, and on to Essex where we hope you’ll stay for dinner around 5 PM at the Grill at Great Marsh Brewing Co. (near #60 on the map). They have a diverse menu, and good craft beer. Somewhere along the way, depending on time and if not closed for the season, we may stop for an ice cream (it’s never too late for ice cream!)

All current COVID protocols will be in effect.