As part of its long-standing partnership with FIS, Audi is sponsoring the 45th Alpine World Ski Championships in Åre, Sweden and the legendary Hahnenkamm Race in Kitzbühel, Austria. The Audi e-tron will be present at all competitions: in Kitzbühel from 25 to 27 January 2019 and in Åre from 4 to 17 February 2019. Skiers and spectators can experience the new e-tron and the Audi brand up close thanks to the Audi driving experience.

The 2018/2019 season marks Audi’s 17th year as title sponsor of the Audi FIS Alpine Ski World Cup. All eyes will be on the new Audi-e-tron at ski competitions this season. Following the World Cup Opening in Sölden and the Four Hills Tournament, the Audi e-tron can be seen at the 45th FIS Alpine World Ski Championships in Åre, Sweden and the 79thHahnenkamm Race in Kitzbühel, Austria. 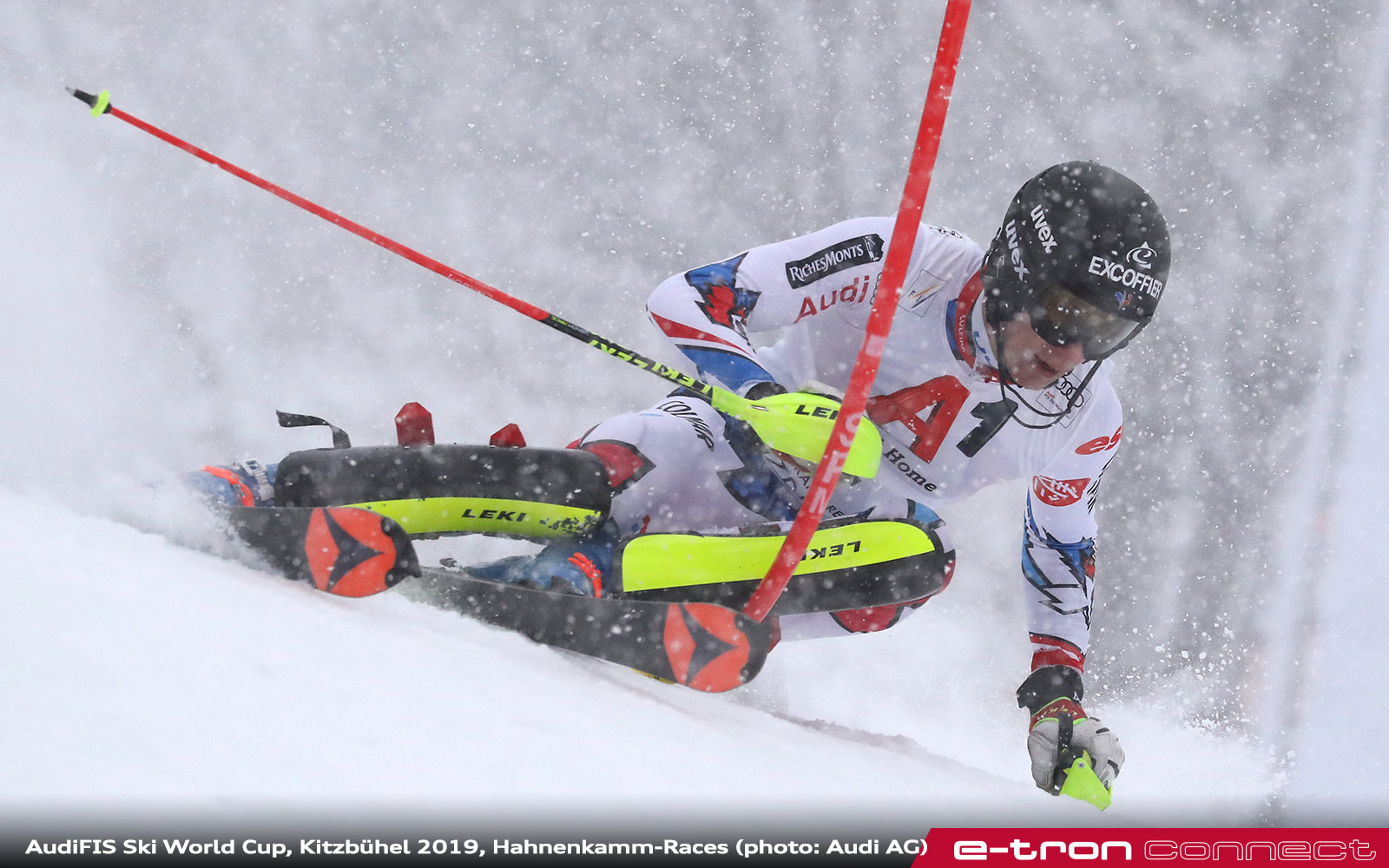 But Audi’s presence in Sweden and Austria is more than just about brand visibility: for the first time ever, the World Ski Championships will feature a 20-fleet Audi e-tron shuttle service. The 75-fleet Audi Shuttle Service in Kitzbühel will be made up of 20 Audi e-tron vehicles. Spectators and skiers can also get a feel for the new Audi e-tron as part of a driving experience taking place on spectacular terrain – making the most of the time between competitions.

In Åre, skiiers will compete for world championship titles in alpine ski disciplines, including downhill ski, super-G, slalom, giant slalom and super combination as well as a team competition. Stars like Austria’s Marcel Hirscher or America’s Mikaela Shiffrin will not only be able to enjoy comfortable on-site transport courtesy of the e-tron shuttle fleet, but can also relax in the Audi Lounge after each of their final races. The winners will be honoured once again at a champions’ reception held at the Bombom restaurant and hosted by Marco Büchel. 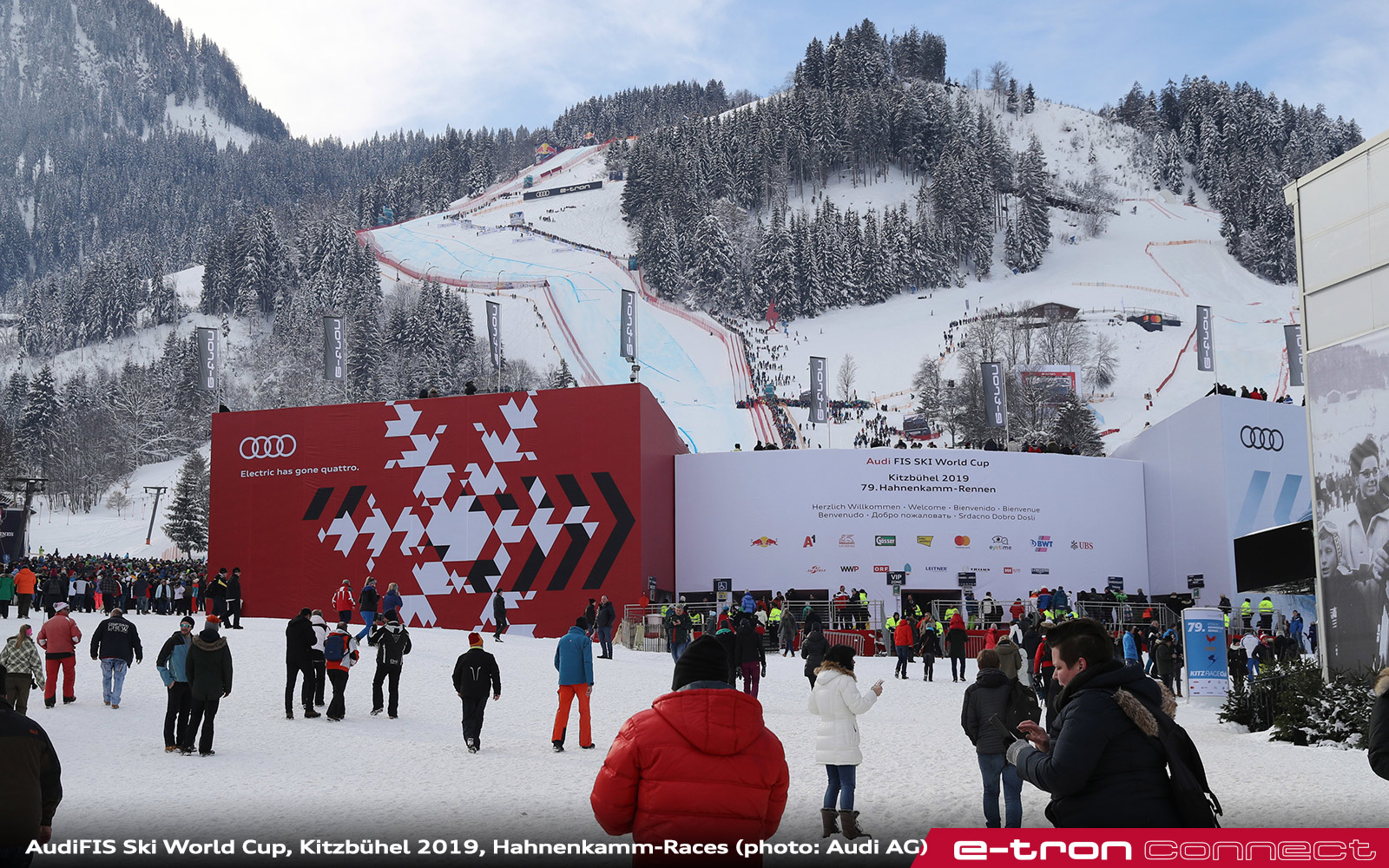 For over 30 years, Audi has been the main sponsor of the German Ski Association (DSV), supporting all of the national teams. The premium brand also sponsors many other national ski teams and acts as a partner at selected winter sports events. Some teams even train regularly in the Audi Wind Tunnel Centre in Ingolstadt, taking part in an Audi driving experience either in the snow or at the Audi driving experience centre in Neuburg, along the Danube. 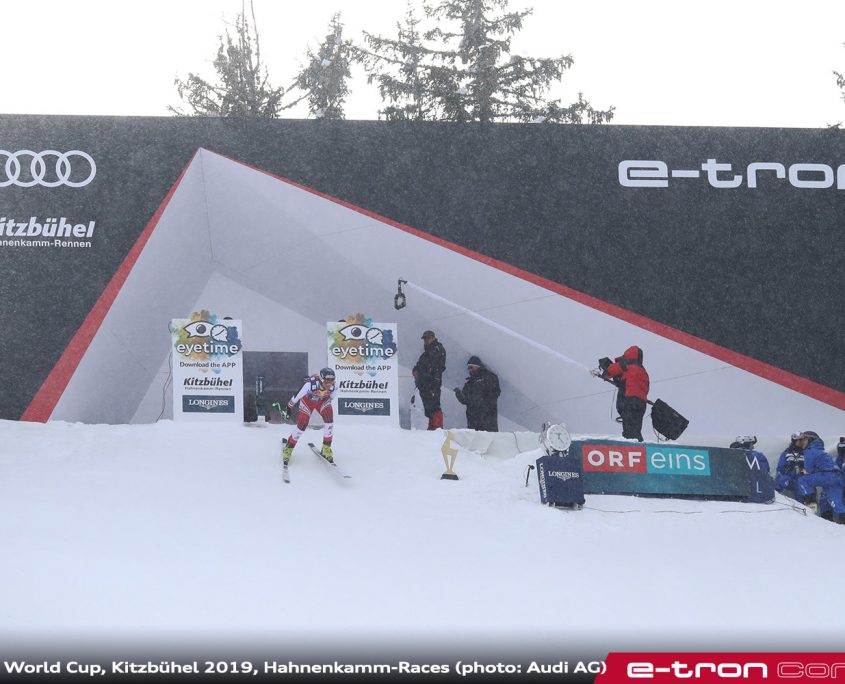 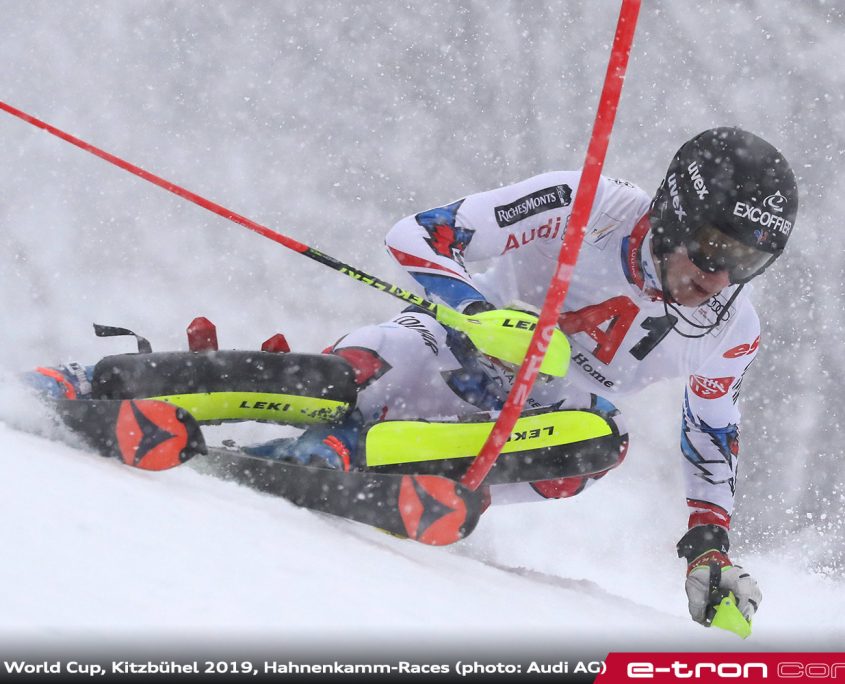 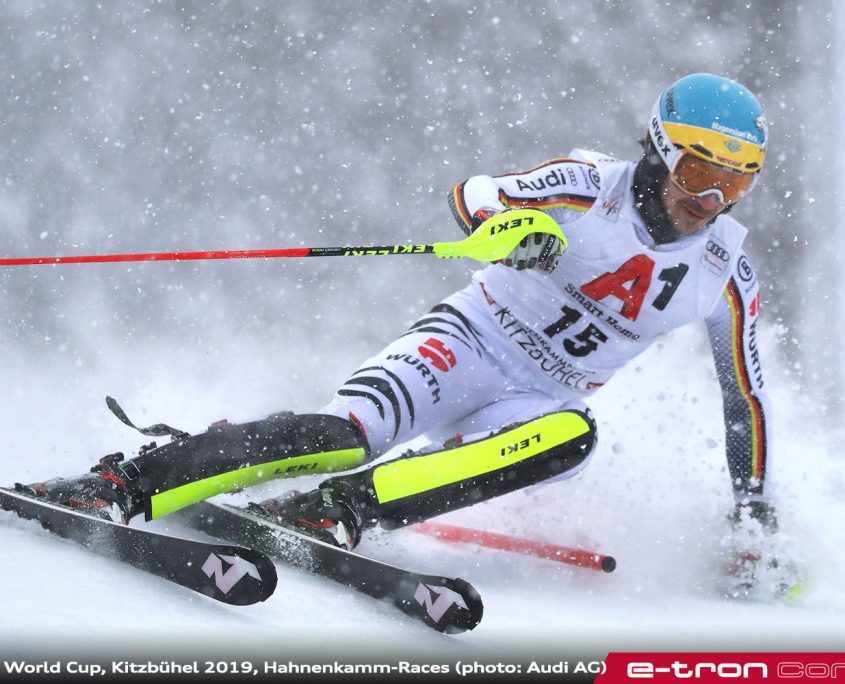 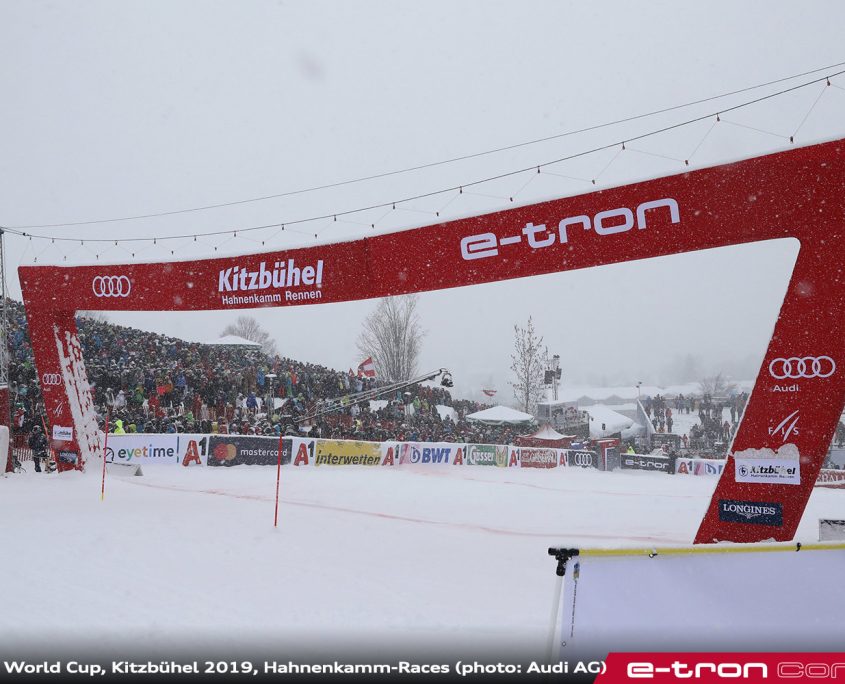 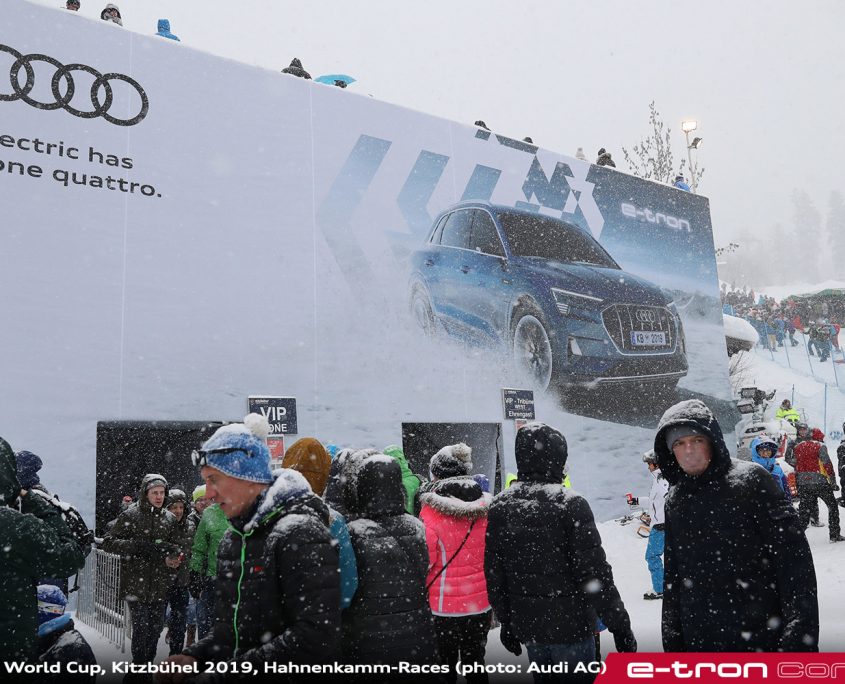 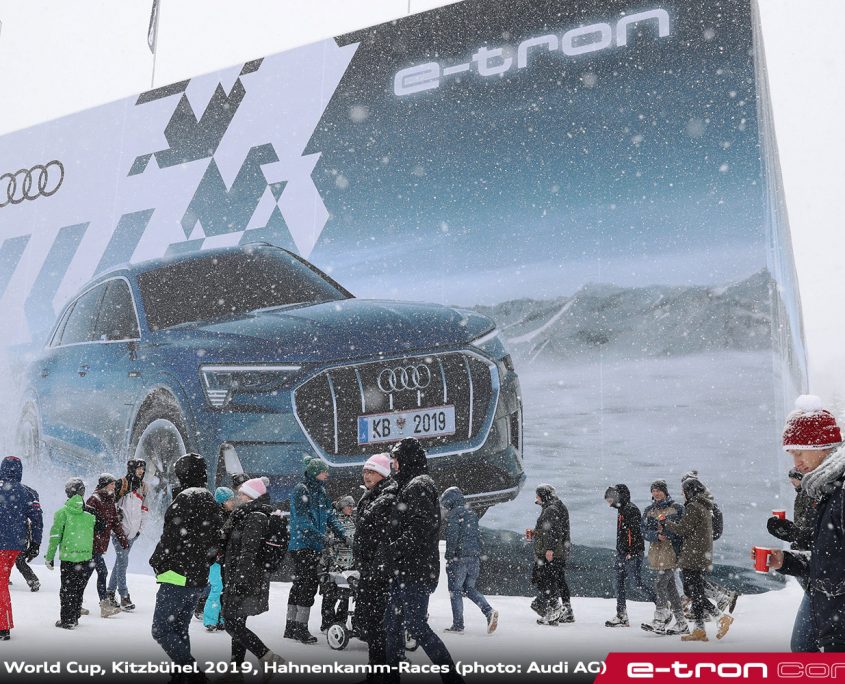 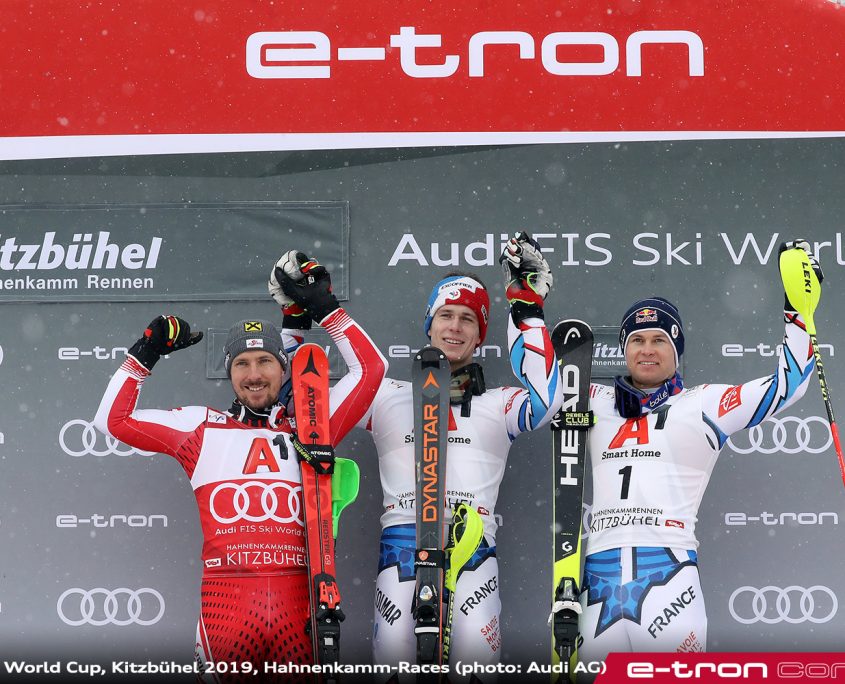 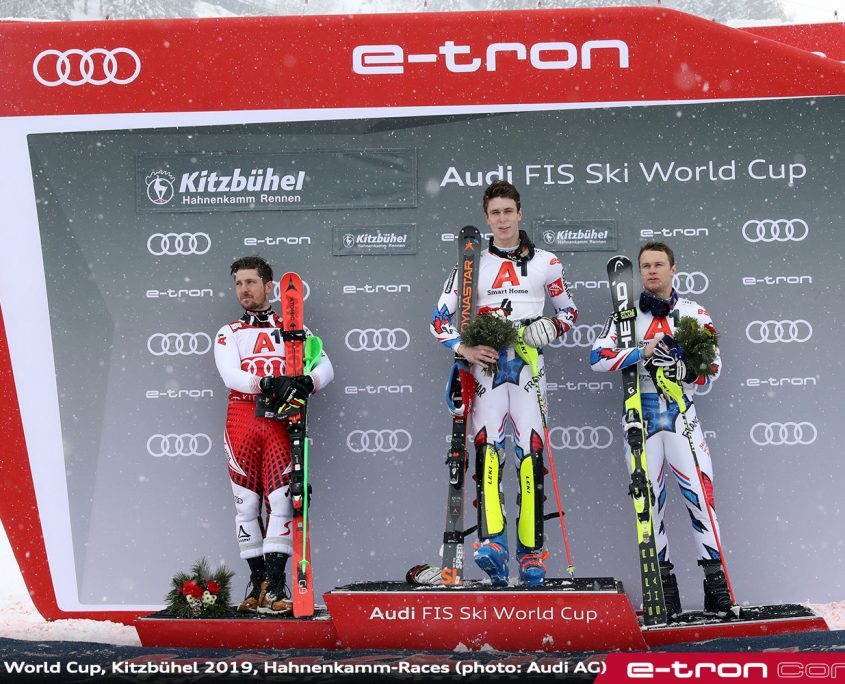 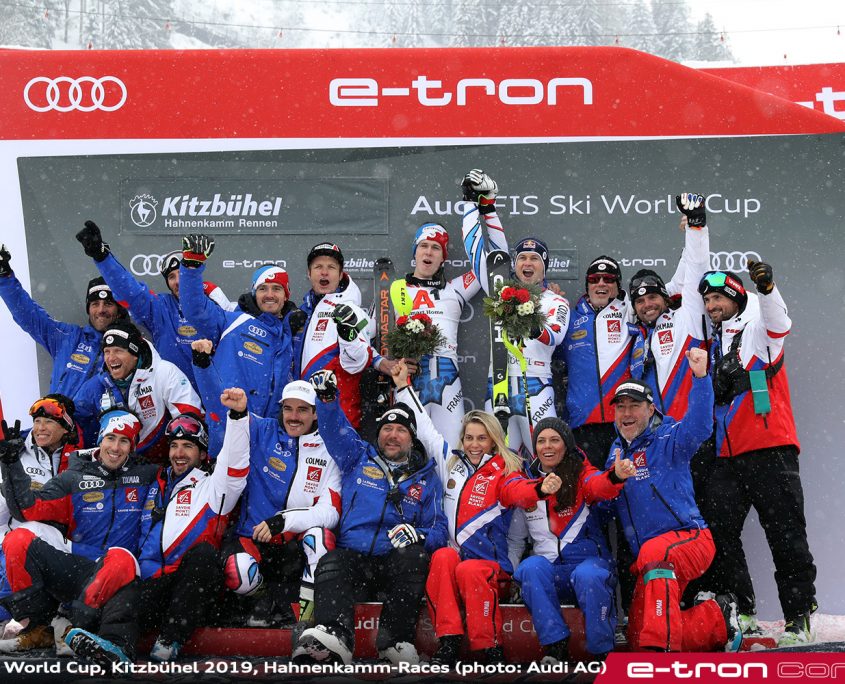 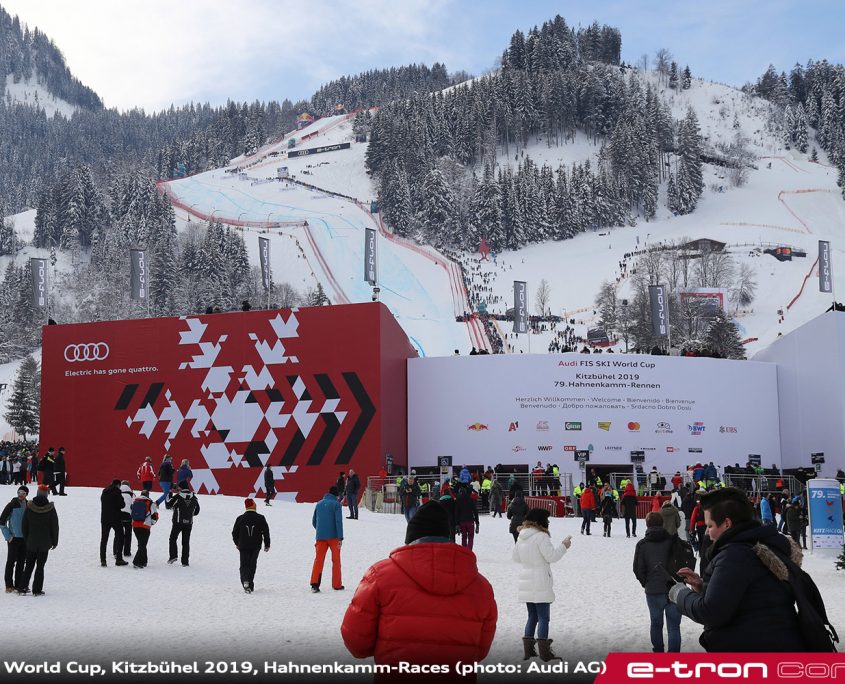 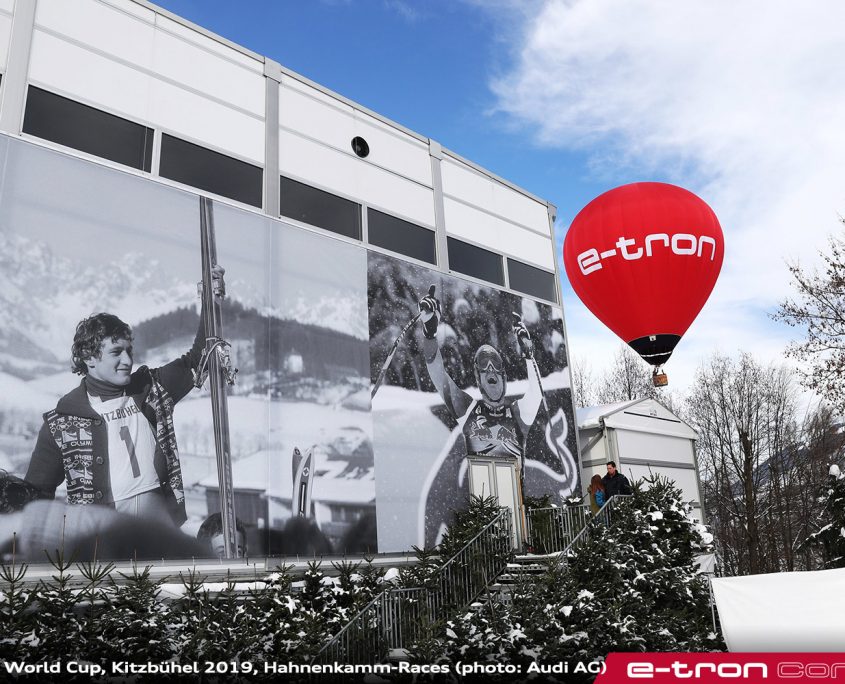 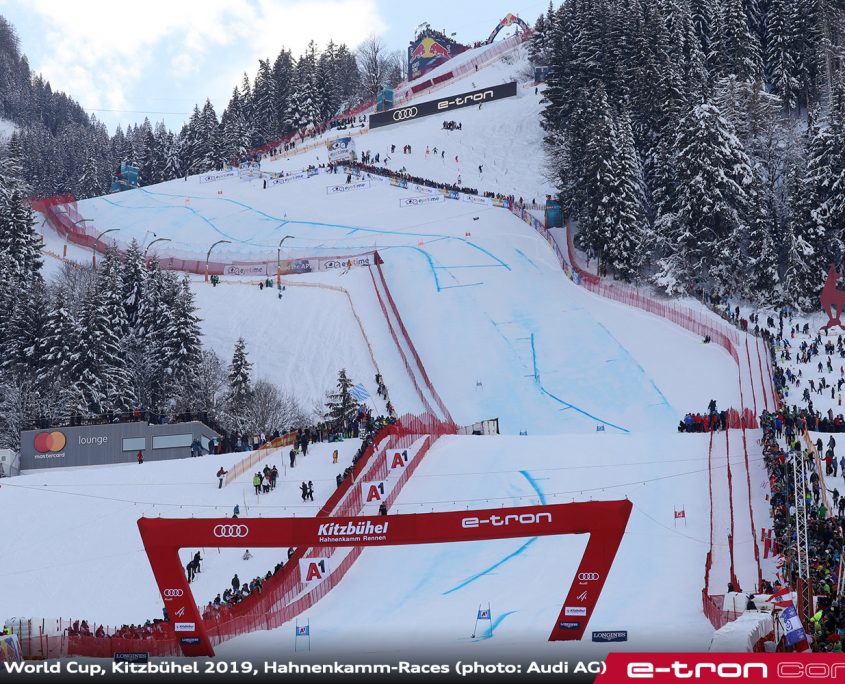 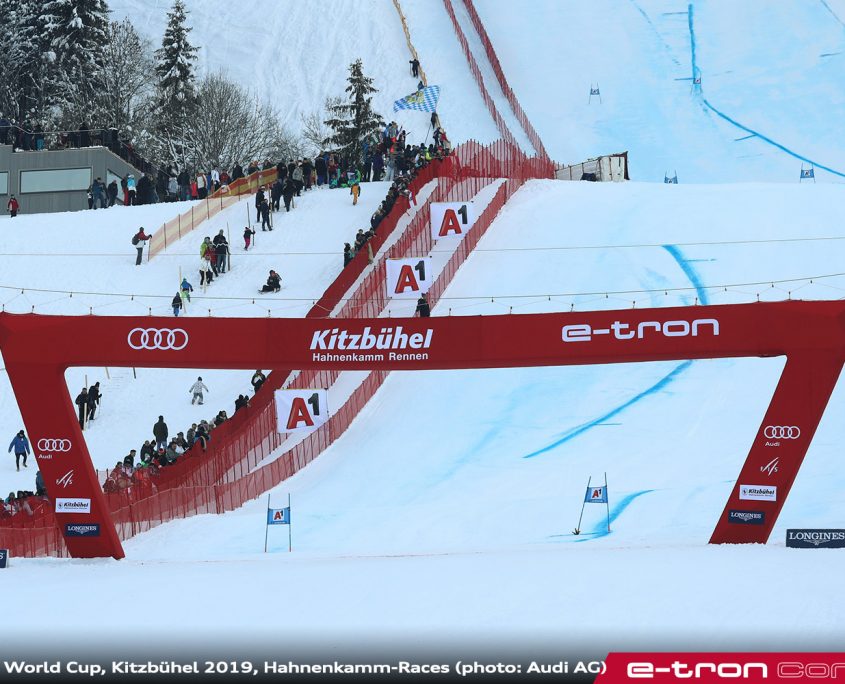 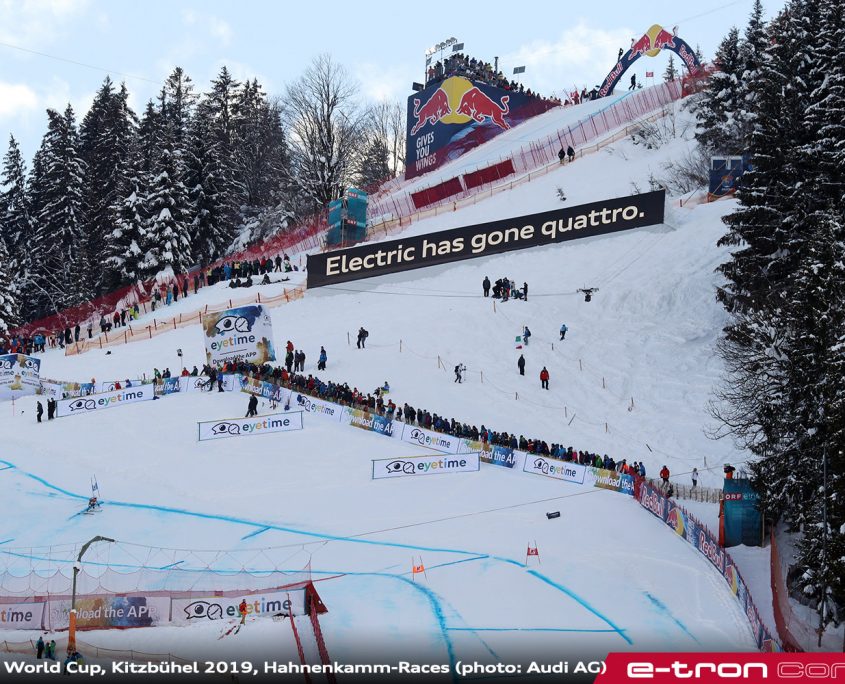 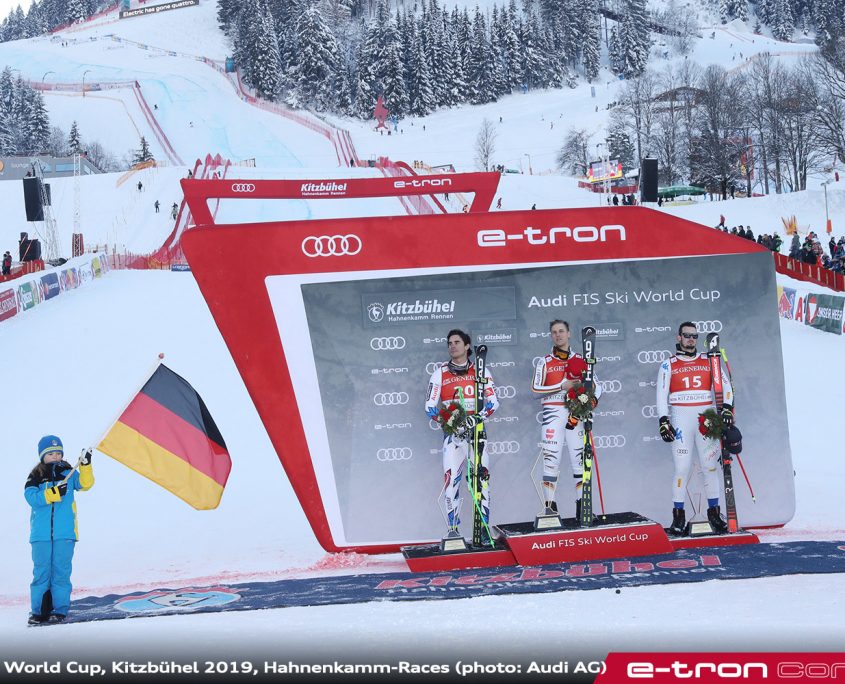 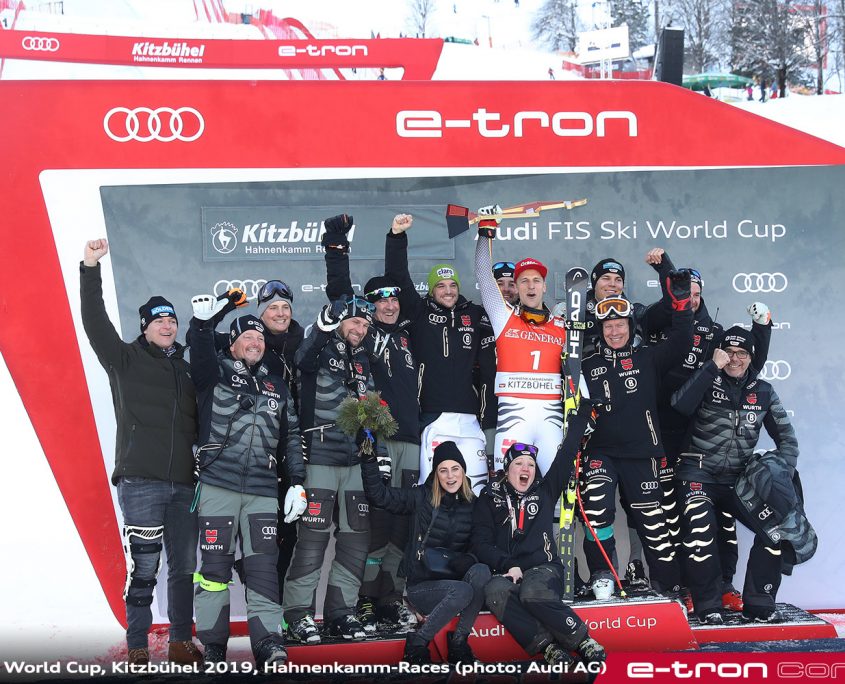 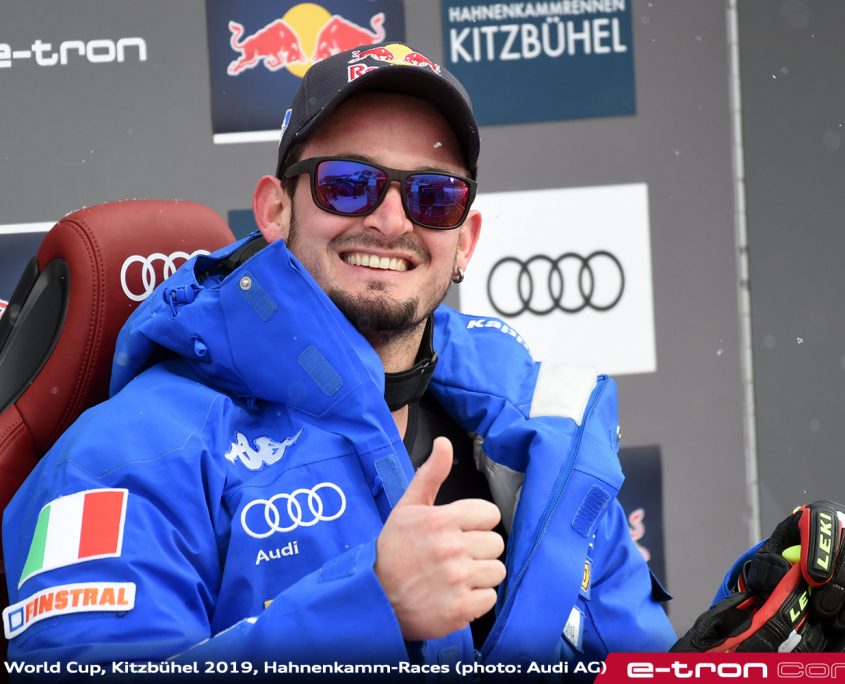 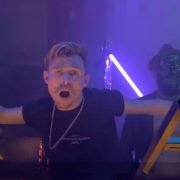 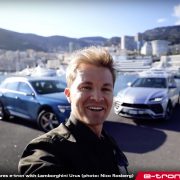 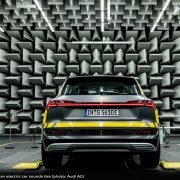 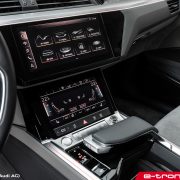 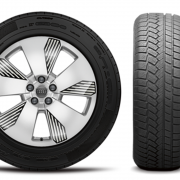