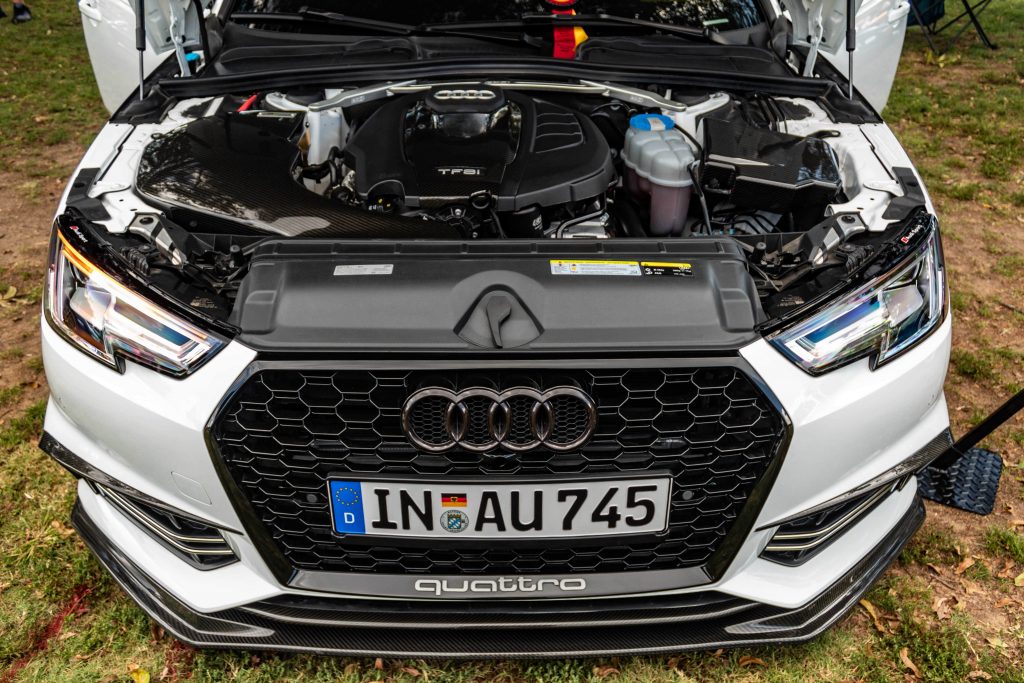 On the rustic town of Boerne, Texas a German motor gathering took place  past September 21, 2019 when the finest classic, stock and modded vehicles arrived on site to exhibit their machines on the carpetgrass. Others, decided to show-off their vehicles at the beautiful streets of Boerne’s town. In addition, clubs from all over Texas traveled to exhibit their models from the Audi, BMW, Mercedes, Porsche and Volkswagen manufacturer. 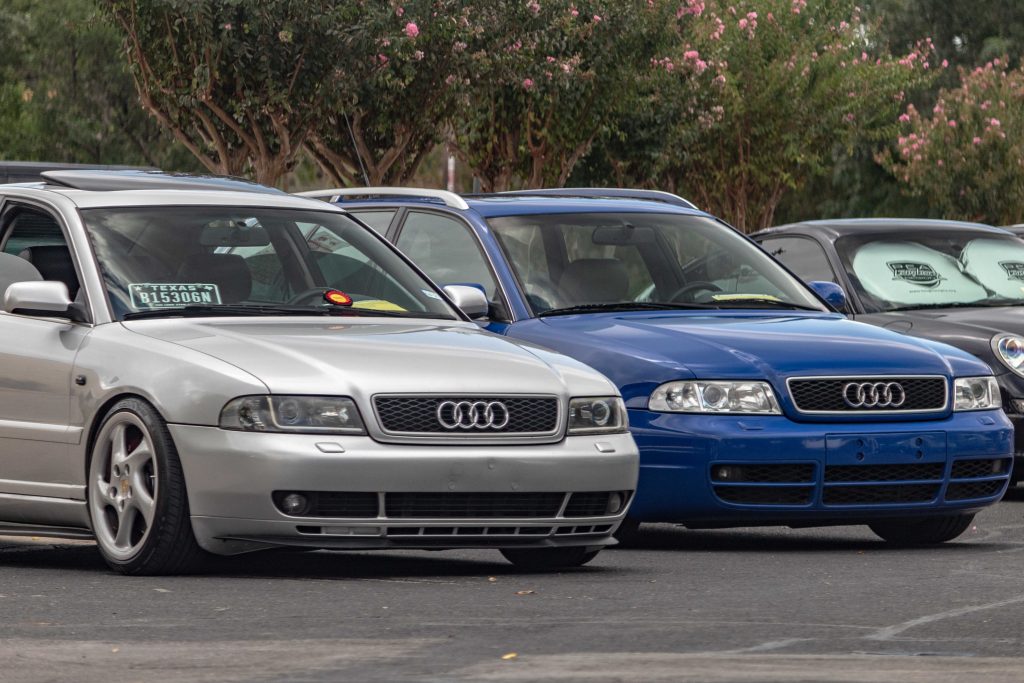 The event was held to support and raise funds for the Austim Speaks organization.  The show opened at 10am followed by German style music at the gazebo and a special performance held by Sarah McSweeney. The folk dance, costumes, music, food and vendors created a fantastic environment like if you were standing in the grounds of Munich. 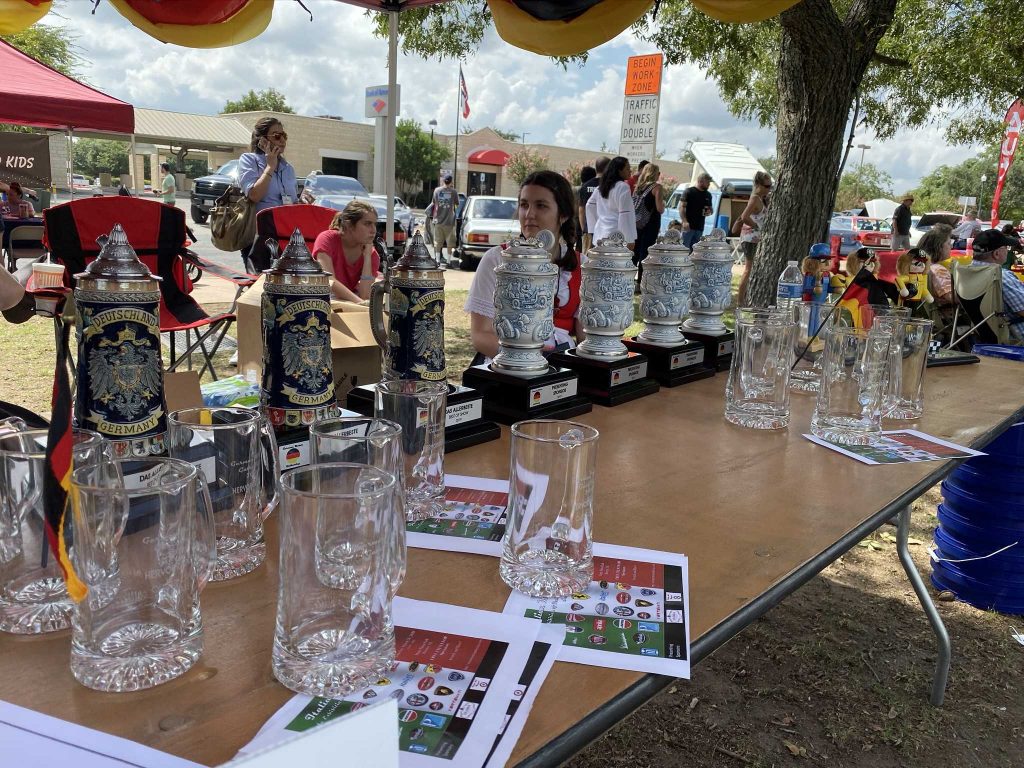 In the afternoon, the Audi Club Lone Star Chapter along with other German car clubs assisted in judging the participants for the awards ceremony. The awards ceremony was divided by vehicle class and models giving the opportunity to different car manufacturers to participate and win a trophy.  Finally, the show closed with a silent auction including hand-made cigars, artwork and other goodies. 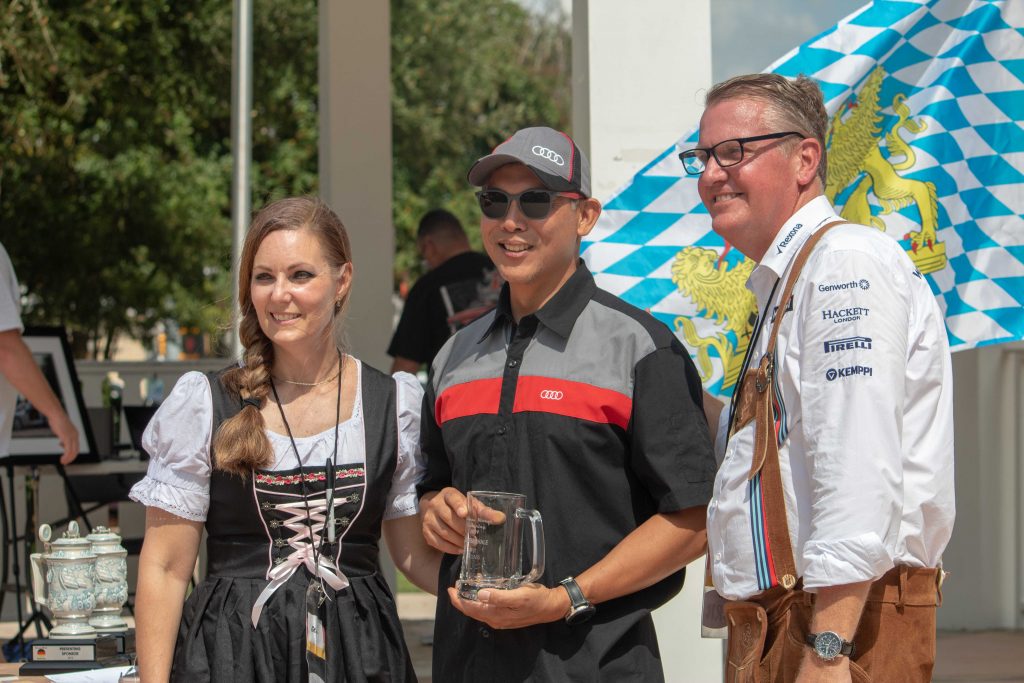