Half-time at the marathon season finale of Formula E in Berlin. After three of the six races in the German capital, Lucas di Grassi from the Audi Sport ABT Schaeffler team is third with 61 points in the drivers’ championship of the electric racing series.

On the hottest day so far of the showdown in Berlin, with outside temperatures of up to 35 degrees Celsius, the first qualifying group was by far the slowest. Lucas di Grassi only qualified 10th, despite setting the third fastest time in his group. The Brazilian was running tenth in the race. “But, then I was spun around by Felipe Massa,” said di Grassi. “I dropped back to 13th, fought my way back up to eighth and scored four more points. It was a hard day in the office.” 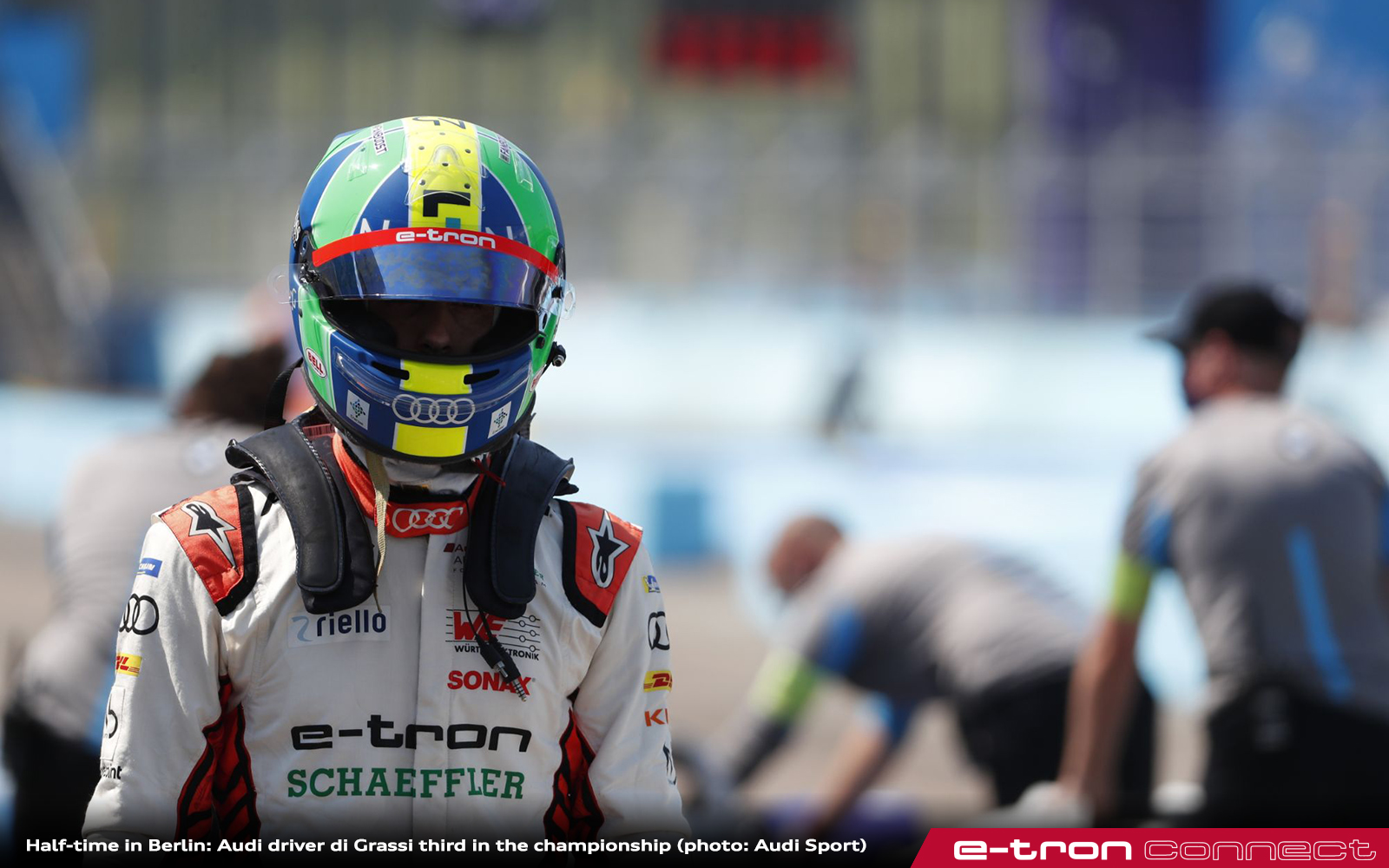 Teammate René Rast also had a lot of bad luck on Saturday. Due to an issue with the Motor Generator Unit (MGU), the German lost almost the entire first free practice session. After a difficult qualifying, Rast fought his way forward in the race from 21st on the grid to 12th. “Unfortunately, I was hit by another driver shortly before the end and had to retire in the pits,” said Rast. “Until then, I had made good progress. Tomorrow it’s all about being better in qualifying and starting further up the grid.”

“When Nyck de Vries hit René, his radiator was damaged,” said Team Principal Allan McNish. “That was a great pity, because René drove a strong race. It was a pretty frustrating day for us, because we had the speed and the potential for better results. On the positive side, Lucas is third in the drivers’ championship and we made up a place in the teams’ championship. Tomorrow we will be attacking again.”

Robin Frijns from the Envision Virgin Racing customer team proved just how strong the Audi e-tron FE06 is in very hot weather conditions. The Audi factory driver from the DTM was only 128 thousandths of a second short of victory in a spectacular photo finish. After Sam Bird on Wednesday and Lucas di Grassi on Thursday it was the third podium in a row for the Audi e-tron FE06 in Berlin. 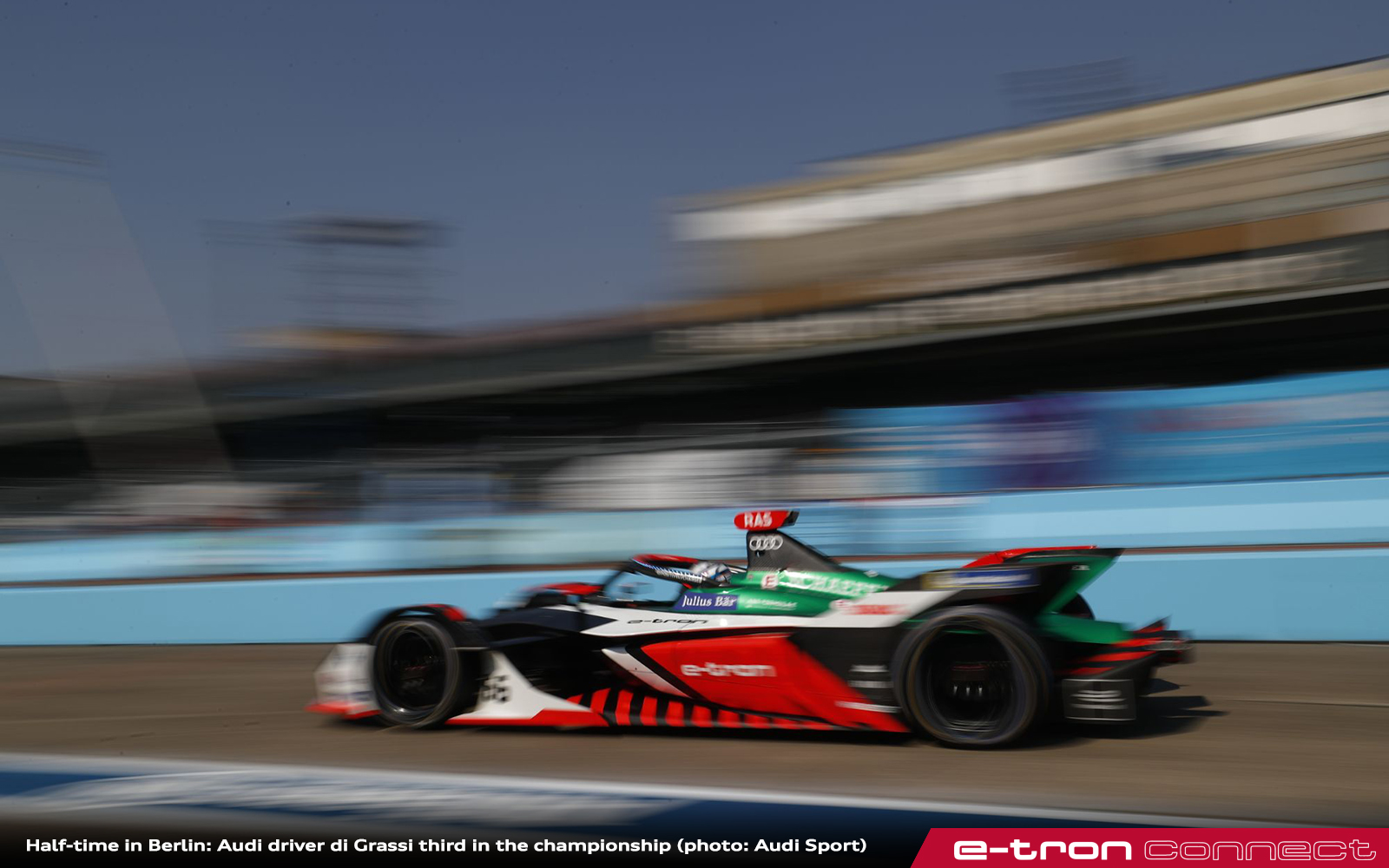 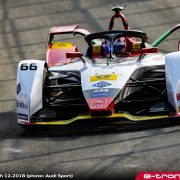 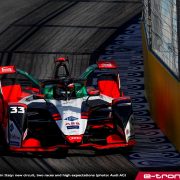 Cape Town, Vancouver, and Seoul Feature on Most Expansive Formula E Calendar Yet 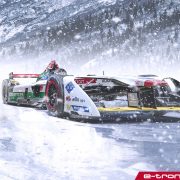 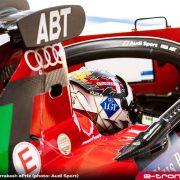