You may recall Audi soft launched its production e-tron at the Geneva Motor Show last year. While the usual press conferences were going on at Geneva’s PalExpo exposition center, liveried e-trons were giving journalists rides around the city. As reveals go, the move worked and so Audi has again decided a soft launch of the upcoming e-tron Sportback may just be a good idea… and again in Geneva.

In case you weren’t aware, Audi is readying a second bodystyle of the e-tron crossover, this time blending the Sportback body style of cars like the RS 7 into a higher positioned crossover form. While those seeking something like the e-tron GT (also a Sportback) will have to wait another year, the e-tron Sportback is expected to come even sooner. 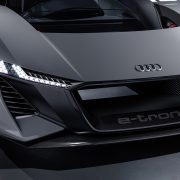 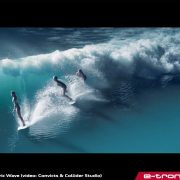 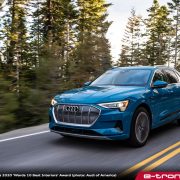 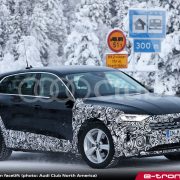 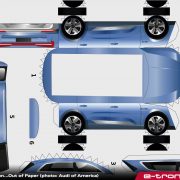 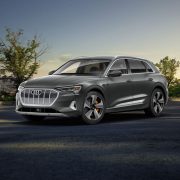 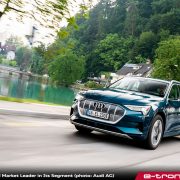