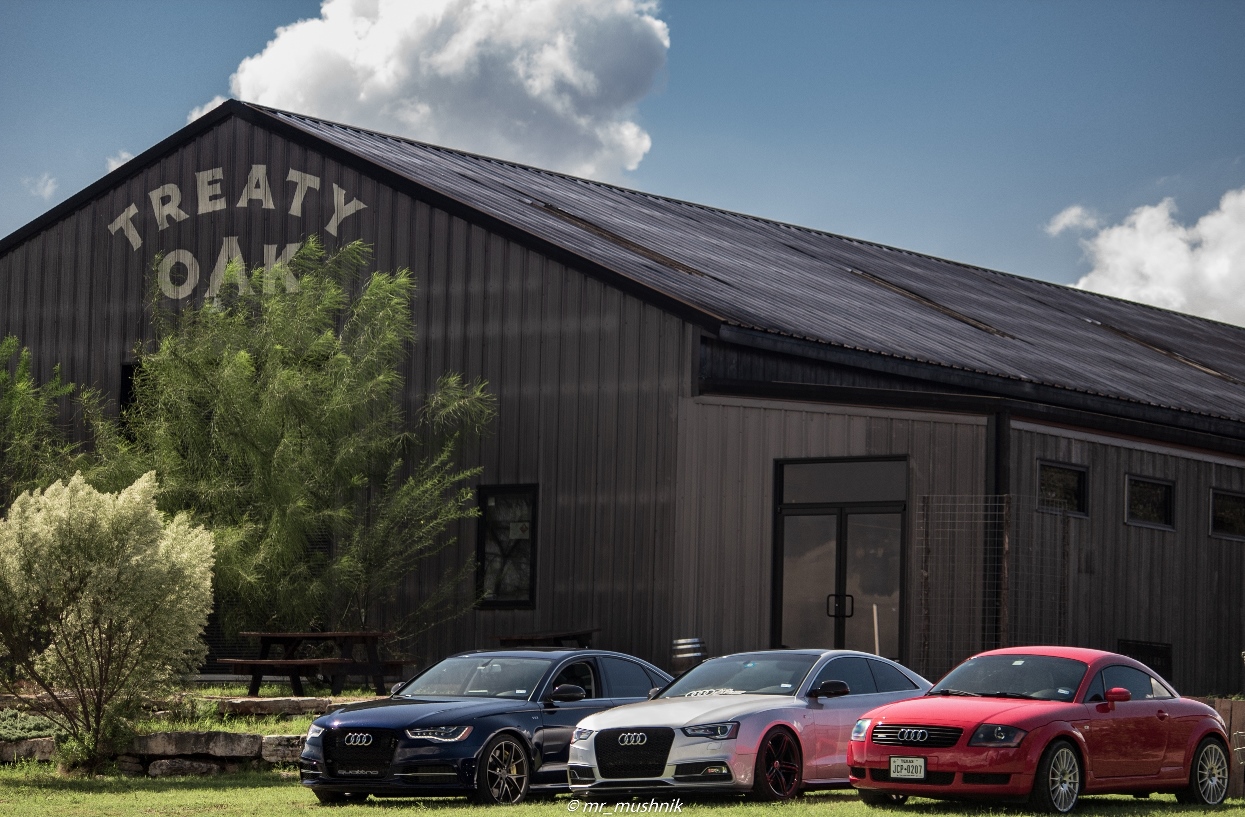 Despite the wet and rainy start, the 1st Annual Autobahn Icons Concours d’Elegance and German Car Show benefitting the Special Olympics Texas was a huge success! The Autobahn Icons Concours d’Elegance celebrates German engineering at its finest, representing cars from the 1930’s all the way to today’s most advanced vehicles. The show took place on October 6, 2018 at Treaty Oak Distillery in Dripping Springs just outside of Austin, and consisted of a judged and non-judged class. All proceeds from the show and silent action are to be donated to Special Olympics Texas. 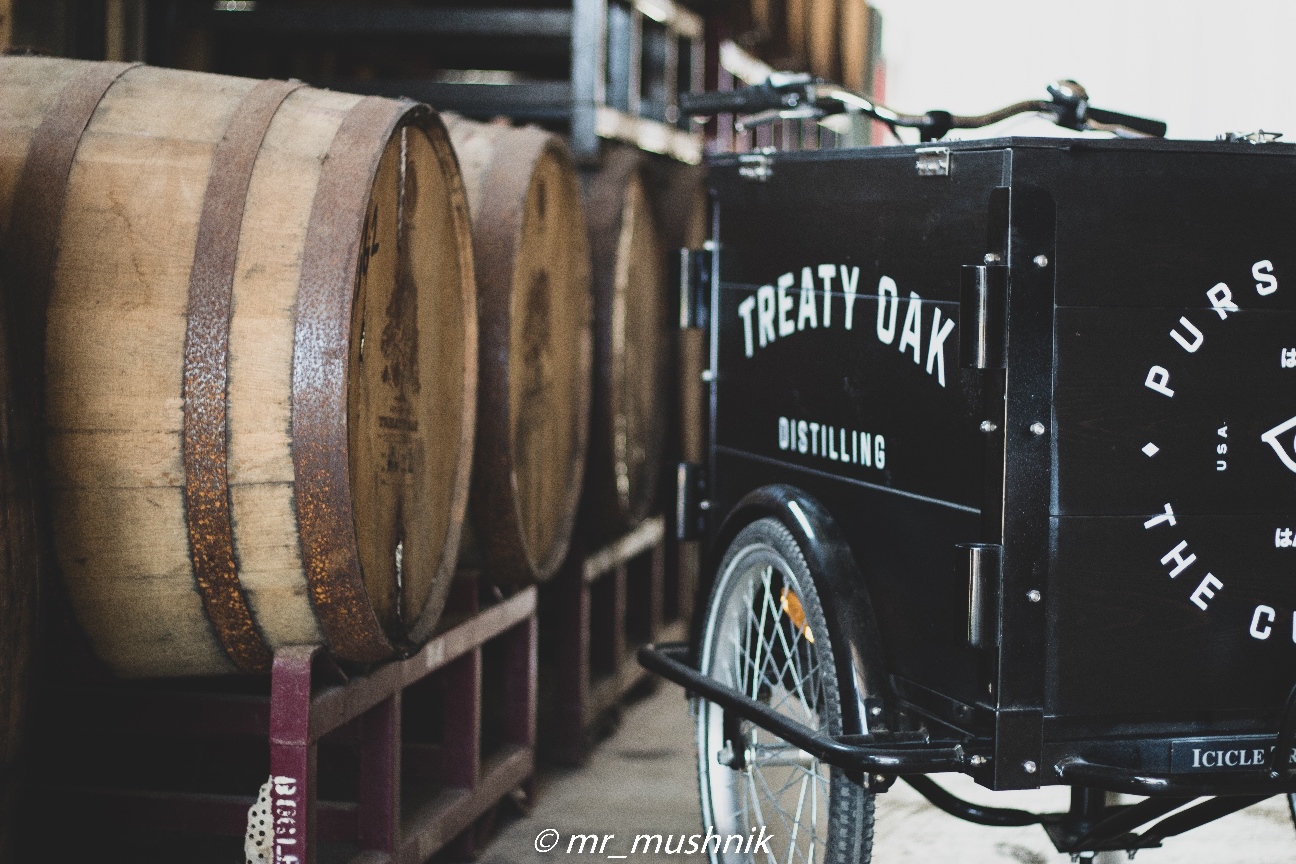 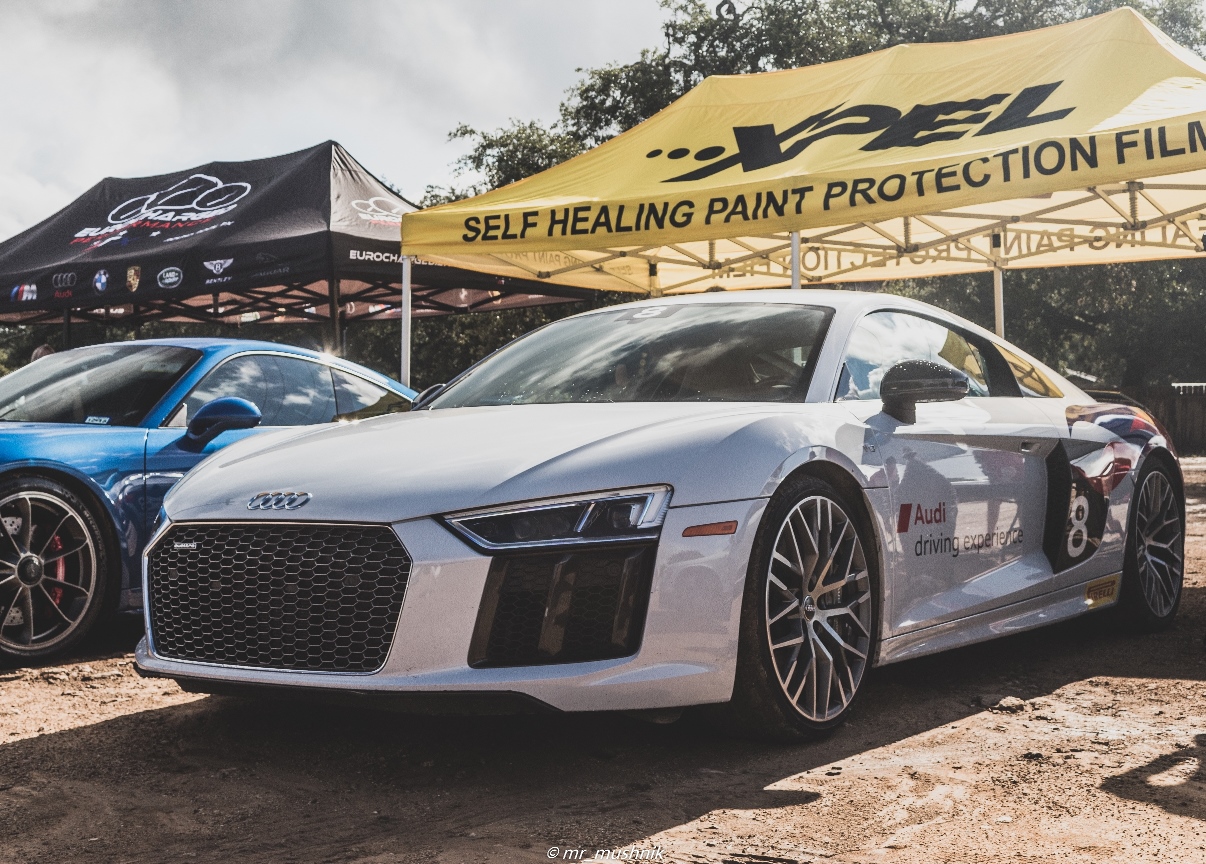 Congratulations to our own Lynn Kipfer (MK1 TT), Josh Flynt (C7 S6), and Ryan Keating (B8.5 S5) took home first, second, and third place respectively in the Audi class. We are also proud to announce that Audi Club Lone Star was presented with a special acknowledgement for the largest financial contribution to the Special Olympics Texas. 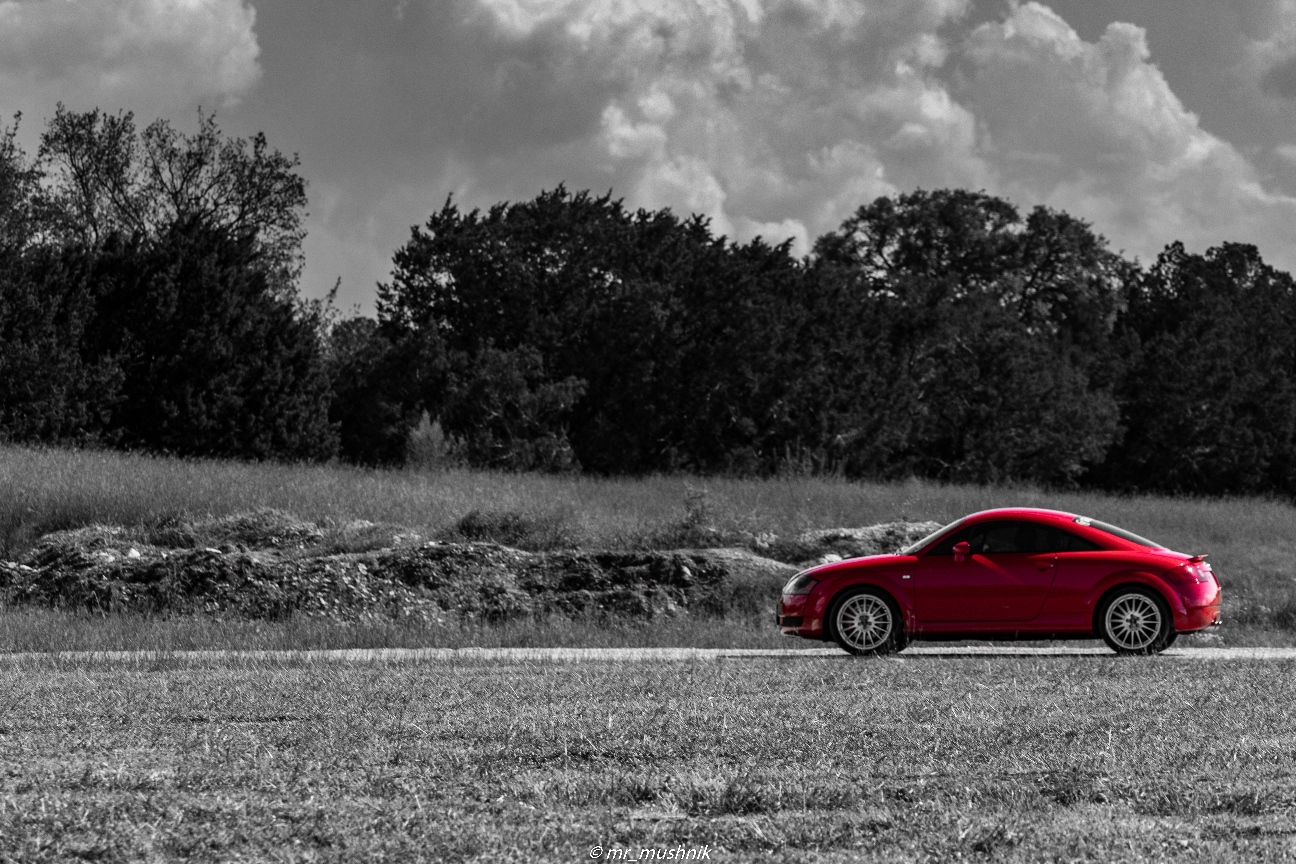