I always asked myself, why do I love German cars so much? What is so attractive about their culture and vehicles? To understand the reason behind it, let’s go back to my early years. Before I was born my parents met in Munich, Germany. My father was in the military while my mother was studying for her bachelor’s degree. Then somehow  I was born on a beautiful island known as Puerto Rico. In my early years,  I grew up learning about German food, the Berlin wall (where my father owned a small piece of the historic collapsed wall that divided Germany during the Cold War) and, of course, cars. At home you would only find Volkswagen manufactured vehicles and, as I continued to grow, my parents kept replacing older Volkswagen models for newer ones. I always asked them why only Volkswagen vehicles? Their answer was simple… “Because there’s nothing compared to the German engineering”.

At the age of 17, I continued with the family tradition and decided to acquire my first VW GTI. At the same age, I created the Audi & VW Club of Puerto Rico. It all started because we wanted to make a small group to compete against the Honda & Acura vehicles at the 1/4 mile drag racing track. Fortunately, Audi & VW won 2 out of the 3 events in which we competed. Then things became “serious” and I decided to create the website AudiVwCrewPR.com, a forum dedicated to Audi & VW enthusiasts. The webpage grew up so fast that we had to replace the name during the first operating year to EuroCrewPR and welcome all type of European cars. 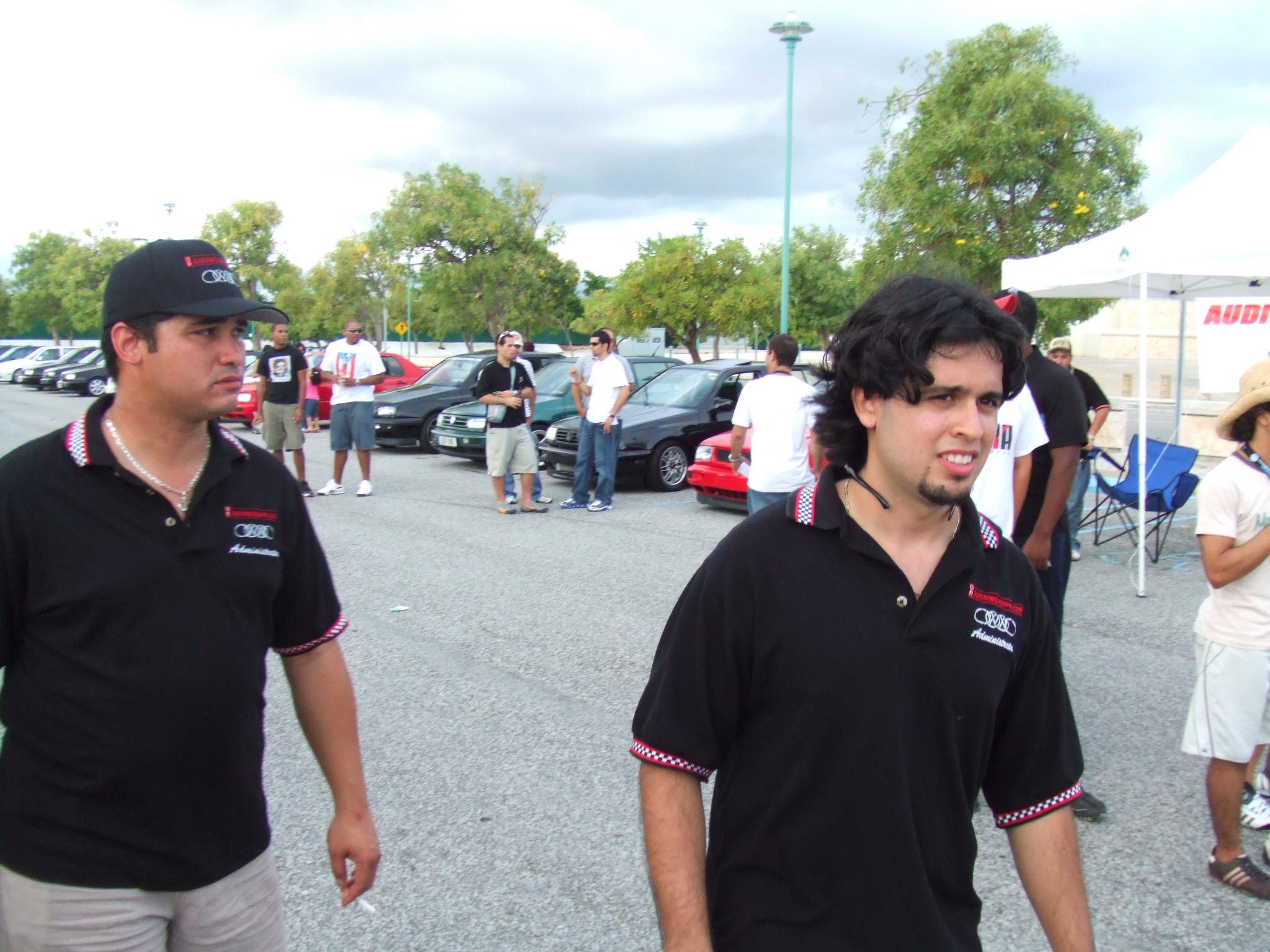 The website was just a forum for people to share experiences, help other members with engine failures, organize meeting events and sell/buy car parts. It suddenly gained over 15,000 members from all over Puerto Rico. Therefore, with the popularity gain I started acquiring sponsors to advertise their business on the webpage. In addition, I started producing small events and supporting existing ones by bringing the members to it.

A few years later, I bought my first Audi, a piece of art and design Imola Yellow S4 B5, with a 2.7L V6 biturbo quattro 6 speed manual.  This machine produced 250hp but felt like a 400hp rocket (maybe I had some mods under the hood that I can’t remember). I loved the car so much that I barely used it and ended buying a 2010 Audi A4  for daily use. 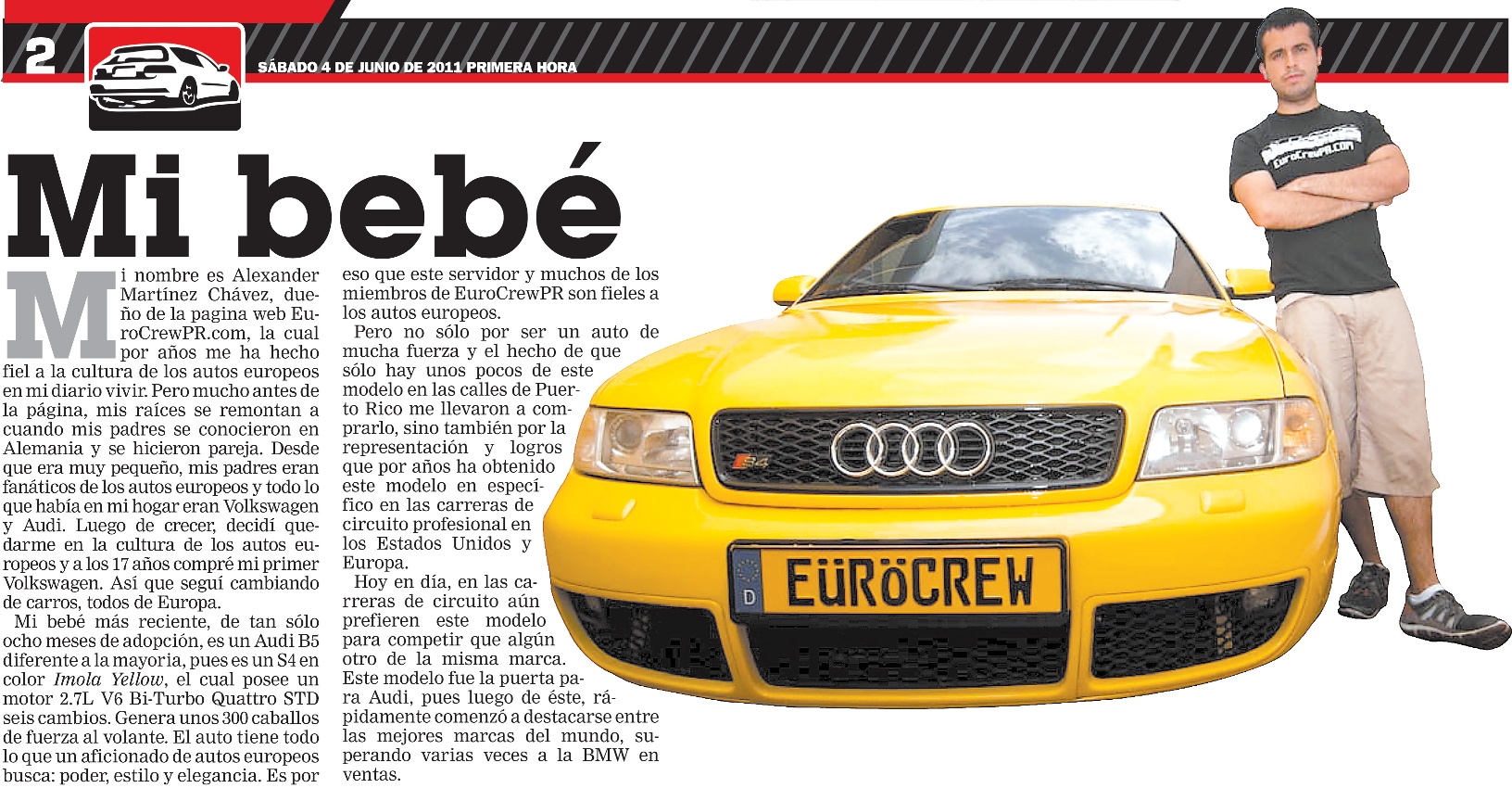 The Imola Yellow Audi S4 was only taken to auto shows and events. During the same period the website continued to gain popularity and I had the opportunity to work along with the SCCA and produce the first  European Car Fest in Puerto Rico. The EuroTuner magazine covered the event. It was a combination of an auto show event with a race track competition. The event was a huge success and made me fall more in love with the European cars. 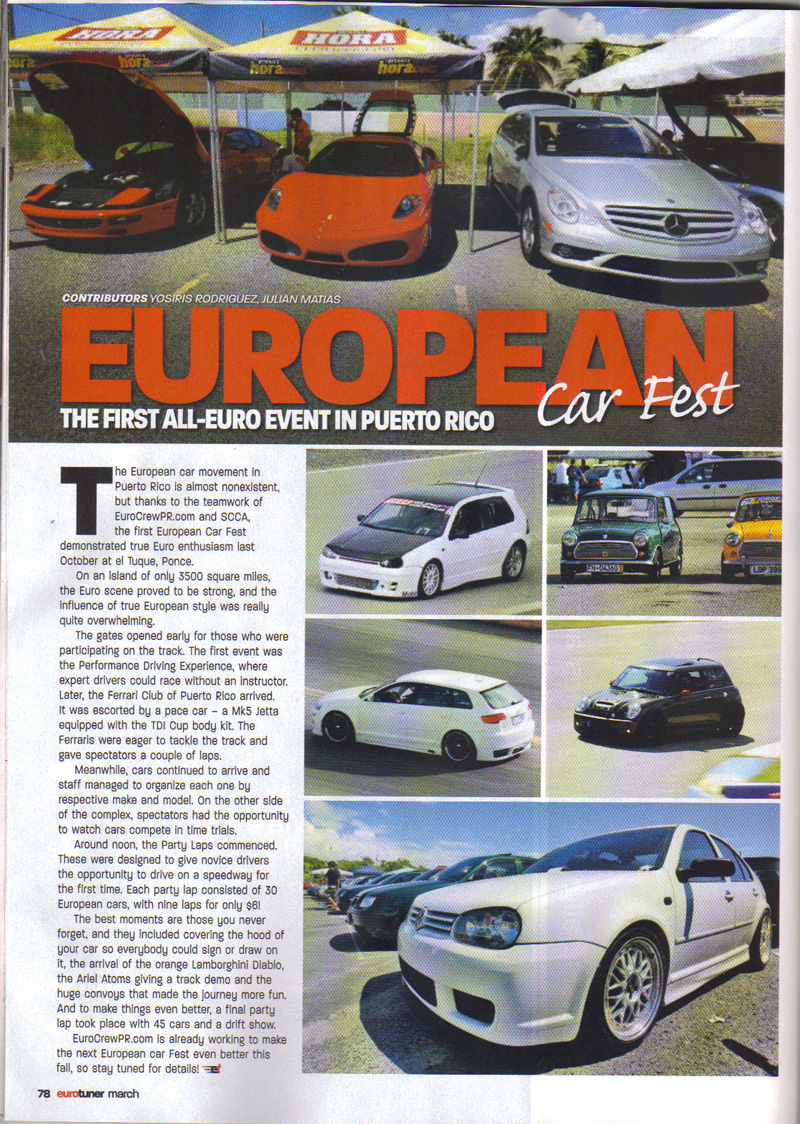 In 2013, I moved to San Antonio  leaving behind EuroCrewPR and my S4 in PR. It felt like a divorce. Furthermore I bought a Nissan Xterra and life became boring. However, it didn’t last long. I started participating in events at Circuit of the Americas and even working at MotoGP as a track marshal and as a flag marshal for other track events. The adrenaline got so much into my veins that I ended up getting an Audi S3 and thinking I’m Fernando Alonso when he used to race for Renault but let’s be honest, the car itself has such great response, handling and stability that you will feel like Alonso or even like Senna. The only downfall is that you will feel like Jeremy Clarkson on an episode of Top Gear with the new Porsche 918 pushing all sorts of buttons to turn off all the technology features that will restrict your car performance. Believe me, it happens to me every time I take it to autocross but the car is so good that I have been able to win 3rd, 2nd and 1st place in several of the autocross events I have participated here in San Antonio. I also won 1st place on the novice class just on my third time participating and I had to move up in class.

There’s something we can’t hide or deny. Audi is Truth in Engineering and has gained a good reputation and respect in the last few years and continues to grow, thanks to the tremendous winnings on the 24hr Le Mans races, unique contemporary but sport designs and thanks to the new Audi Sport RS3 and R8 classes making the difference on the track screaming like Van Halen with Panama or like a melody from Mozart. 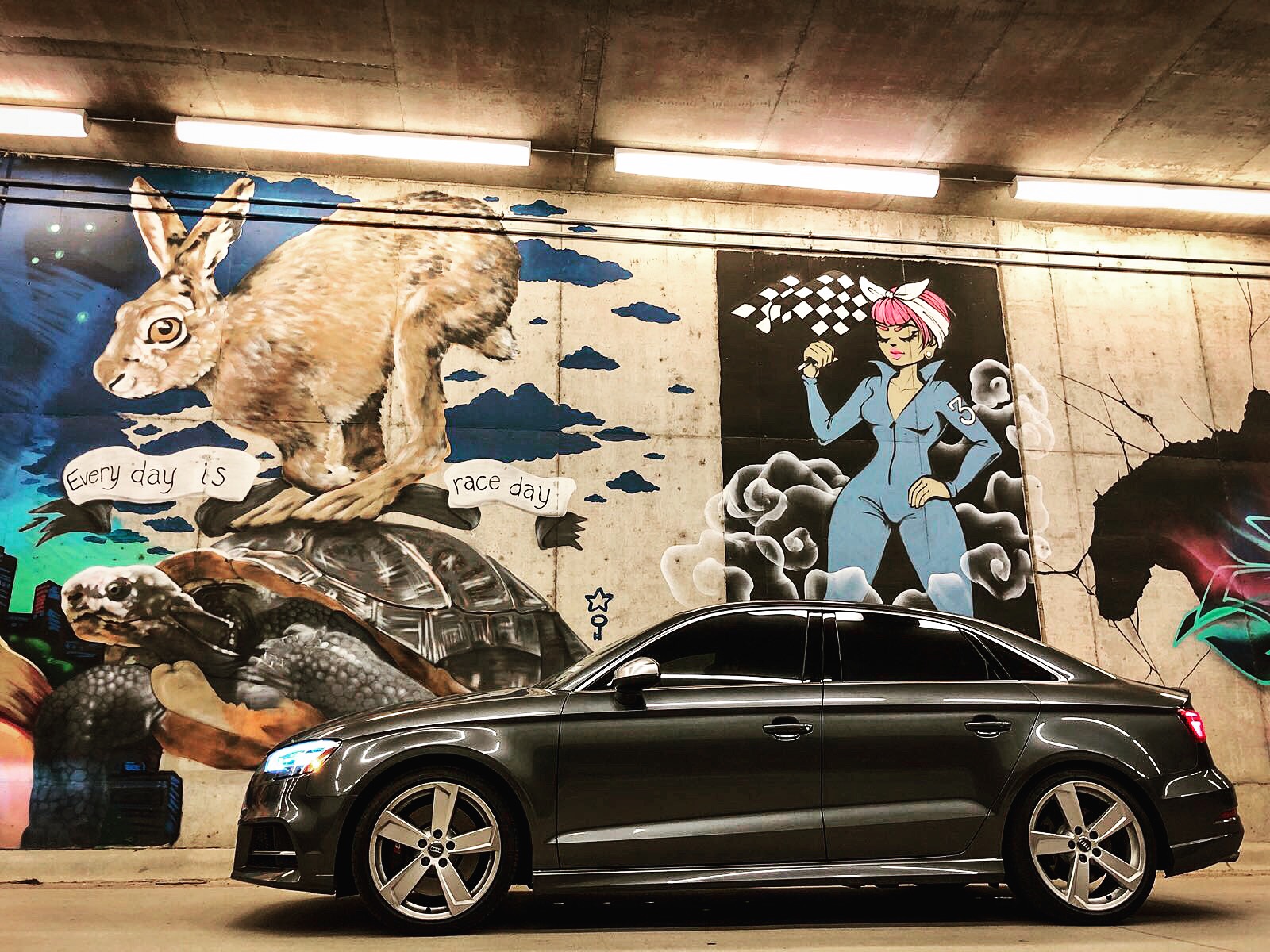 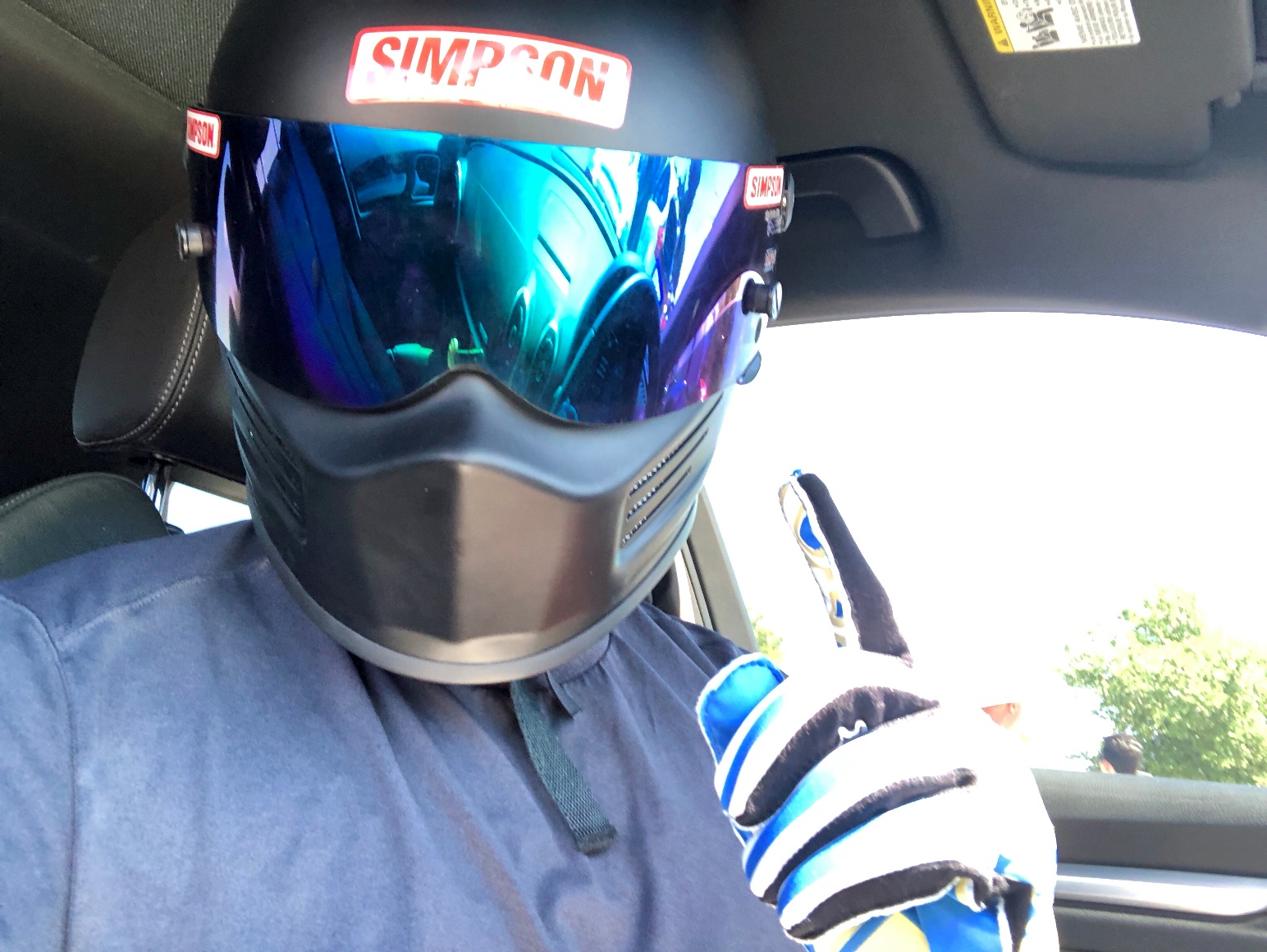 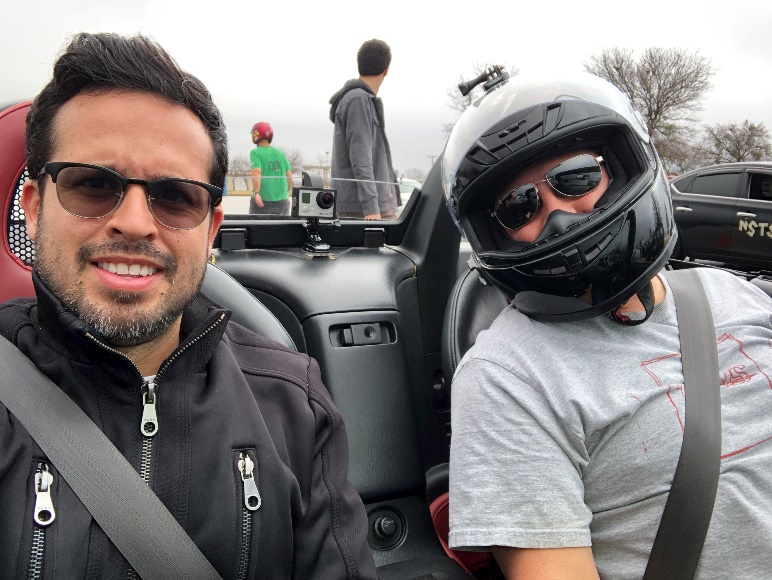