There has never been such an opportunity: Audi and Ducati welcomed international media to Sardinia for a double debut. For the first time, journalists were able to ride the new DesertX motorcycle and to drive the RS Q e-tron for the Dakar Rally. The designers of both brands have created an unmistakable, joint look for the motorcycle and the car. Expert instructions from Audi drivers Emil Bergkvist, Stéphane Peterhansel/Edouard Boulanger, Carlos Sainz/Lucas Cruz and Ducati rider Danilo Petrucci rounded off the formative experience.

Two unusual vehicles, generous off-road terrain and the appeal of the new: the enthusiasm was overwhelming. Ducati is entering the offroad segment for the first time with the DesertX. At the first riding event, the Italian brand, which has so far set standards with its sporty road and touring motorcycles, conveyed its new off-road expertise. With its powerful Testastretta engine, generous ground clearance and long suspension travel, the new model is capable of mastering any slope with ease. At the same time, the DesertX also impresses on paved roads as a functional, competent and efficient two-wheeler. When drifting together over the gravel tracks on a terrain southwest of Olbia, the motorcycle and the car presented themselves in identical design. 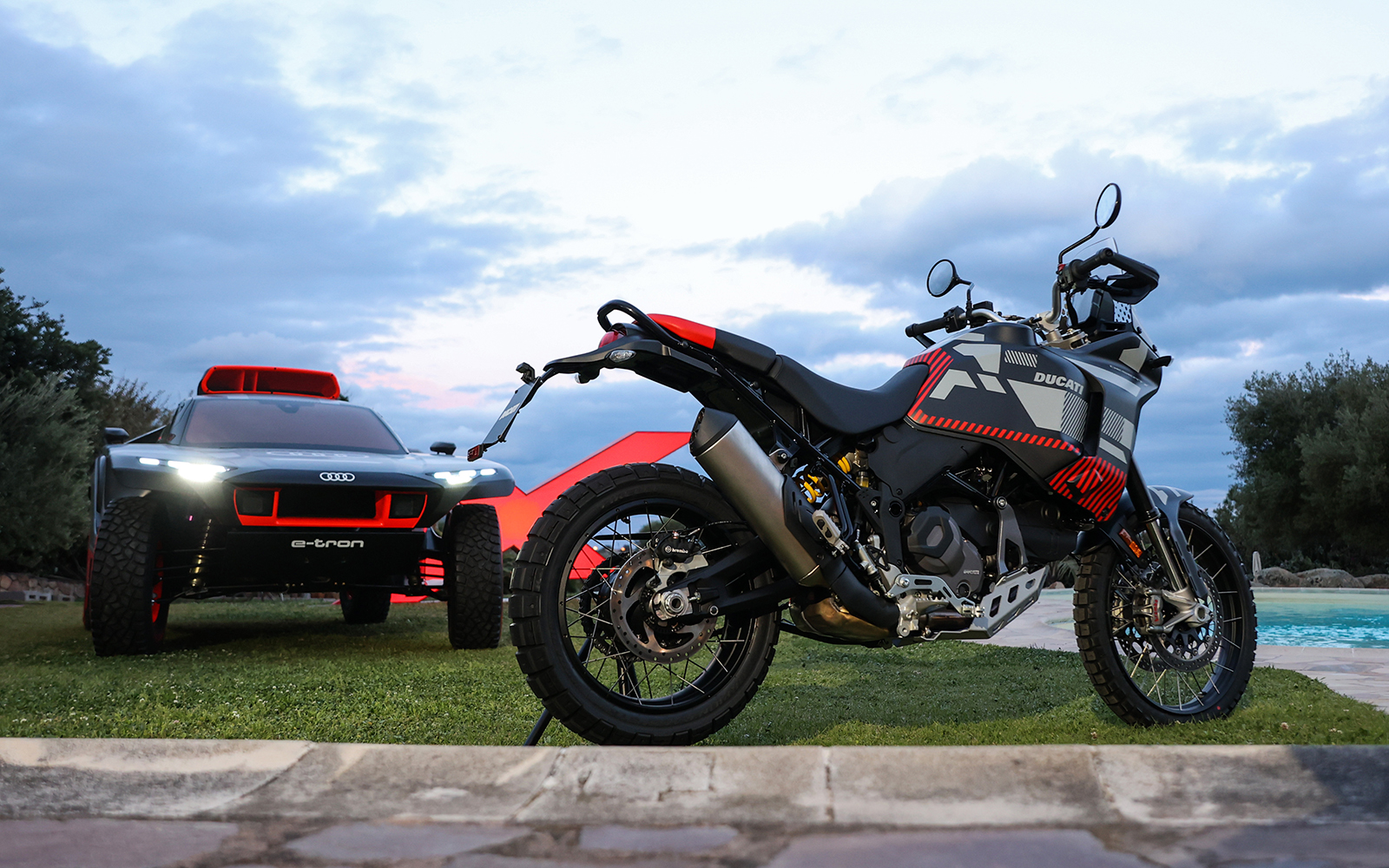 With its black, gray and red livery, the DesertX picked up the graphics that stylize the advanced technology of the Audi RS Q e-tron on its body. The desert rally prototype with the four rings embodies pure efficiency. The innovative electric drive of the RS Q e-tron with high-voltage batteries and energy converter pushes the limits of what is possible. It made its debut at the Dakar Rally in January and impressed with four stage victories. In March, the car achieved its first overall victory at the Abu Dhabi Desert Challenge. Danilo Petrucci, who rides for Ducati in the MotoAmerica Superbike Series, is a former MotoGP winner and competed in his first Dakar Rally in 2022. Riding in the car with Carlos Sainz fascinated the seasoned pro. “It’s a dream come true for me, because already as a child I was a fan of Carlos Sainz,” said the Italian. “You can’t describe the feeling in the cockpit. I didn’t expect the RS Q e-tron to be so fast off-road. Its technology shows the way to the future of the automobile.”

Audi factory driver Carlos Sainz underlined the importance of the model for the brand’s factory motorsport program. “What Audi has achieved with this concept is technically unique and a real benefit for us drivers,” said the Spaniard. “The event in Sardinia was great to communicate the benefits of the electric drive. All the media were impressed throughout.” Sainz has won the Dakar Rally three times and was the first stage winner in the RS Q e-tron. Like his Audi teammates, the two-time World Rally Champion was a sought-after contact at the joint appearance in Sardinia with which Audi and Ducati set a milestone. 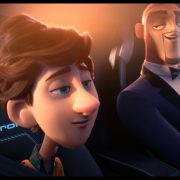 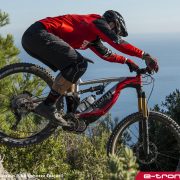 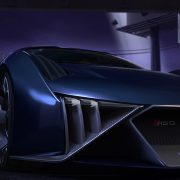 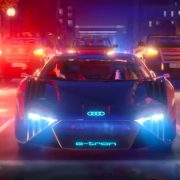 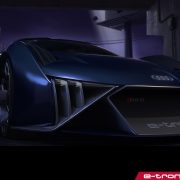 Pilot Project Started: Faulty Car Glass to be Turned Into New Windowpanes for...

Volkswagen Group to Launch All-Electric Pick-Up and Rugged SUV in the United...
Scroll to top