First up will be a return to the Italian capital of Rome and the EUR district for Round 3 on April 10.

Round 4 brings a new race location to the calendar with the debut of the Valencia E-Prix at the Circuit Ricardo Tormo, where pre-season testing has taken place for the past three seasons. This first competitive Spanish outing will be on April 24 and will use a new circuit configuration designed especially for Formula E.

The Monaco E-Prix will be Round 5 of the 2020/21 ABB FIA Formula E World Championship on May 8, marking the fourth biennial race in the Principality.

For Round 6, Formula E will return to the backdrop of the Atlas Mountains in Marrakesh on May 22, racing in Africa at the international circuit Moulay El Hassan for a fifth successive season.

The World Championship then moves to the Americas for the Santiago E-Prix double-header on June 5 & 6. 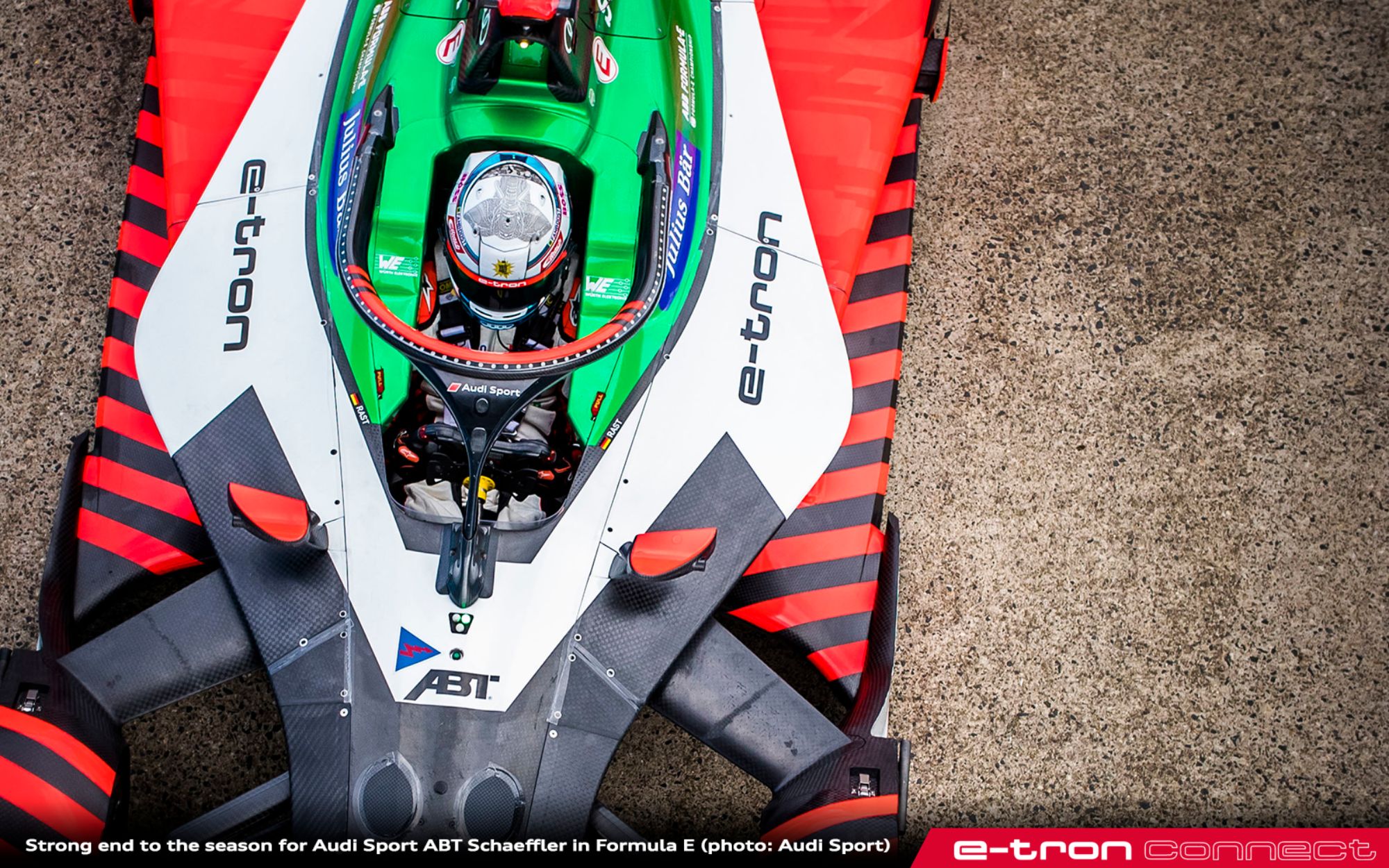 The current health and safety considerations make the specific organisation of the prestigious Paris E-Prix around Les Invalides too complex in Season 7. Therefore, it has been agreed with the City of Paris to plan instead for the Season 8 edition. Formula E’s races in Sanya and Seoul will not take place in March and May respectively as originally envisaged. They have been postponed and a decision on these events will be confirmed with the remainder of the calendar in early spring.

Formula E will continue to monitor the ongoing COVID-19 pandemic and is in constant communication with its community of teams, manufacturers, partners, broadcasters and host cities.

All calendar updates depend on travel restrictions, as well as local government protocols and are subject to approval of the FIA World Motor Sport Council.

CHIEF EXECUTIVE OFFICER OF FORMULA E, JAMIE REIGLE
“We are committed to delivering a global calendar that befits our first season as a World Championship. We are working closely with all our partners across teams, manufacturers, sponsors, broadcasters and host cities to adapt to external circumstances and ensure the health and safety of everyone involved. We will do so while maintaining what fans love most about Formula E: unpredictable racing, iconic locations and the blend of the real and virtual worlds, all underpinned by our race for better futures.”

CO-FOUNDER & CHIEF CHAMPIONSHIP OFFICER OF FORMULA E, ALBERTO LONGO
“Working on the championship calendar in ‘normal’ circumstances is already an extensive task that takes months of planning and preparation, in collaboration with numerous cities and stakeholders. This next set of races demonstrates the agility of Formula E to react to any given situation and still create a compelling and demanding calendar for teams and drivers. We continue to work on the last set of races and ensure our first season as an FIA World Championship lives up to our own expectations and those of our fans.” 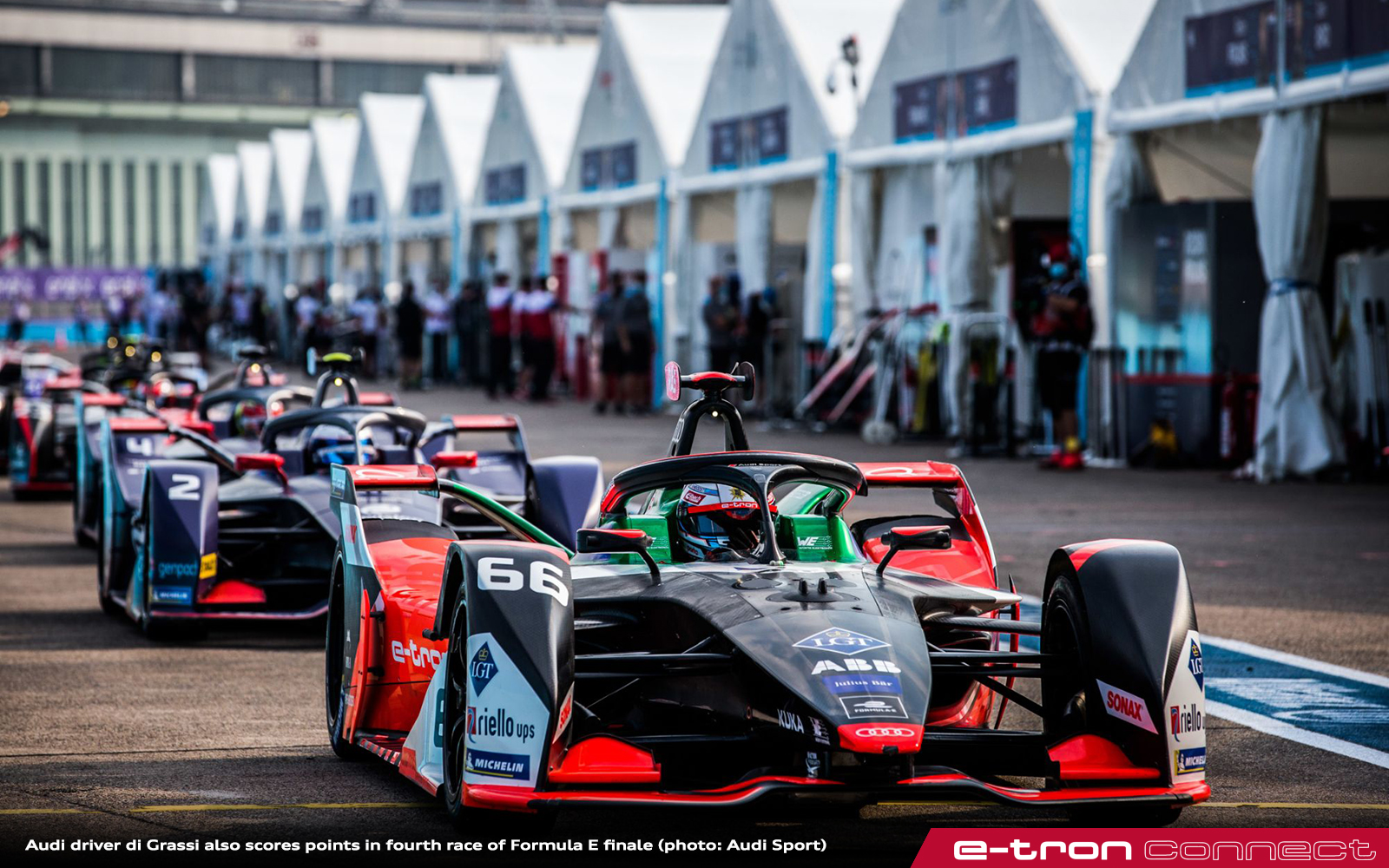