Audi will drive the stars to the red carpet at the 69th Berlin International Film Festival in the Audi e-tron (electricity consumption combined in kWh/100 km: 26.2-22.6* (WLTP), 24.6-23.7 (NEDC); CO2 emissions combined in g/km: 0*). In its sixth season as principal sponsor, Audi and the Berlinale will together welcome visitors to the Audi Berlinale Lounge, to dive into the festival experience directly next to the red carpet. From February 7 to 16, the Berlinale Open House Program will present varied event formats and exciting discussions with visionaries from the fields of film, culture and business on socially relevant trend topics. The Audi Berlinale Lounge is open to filmmakers and journalists as well as festival visitors.

In the midst of the urban glamour of the 69th Berlin International Film Festival at Potsdamer Platz, the Audi e-tron will be the first all-electric production model of the brand with the Four Rings to demonstrate what locally emission-free mobility looks like. At the grand opening gala, the gala premieres and the awards ceremony, the film celebrities will drive to the red carpet in the electric SUV. Festival Director Dieter Kosslick is already driving to and from his numerous appointments in the current Berlinale season with the Audi e-tron and testing its suitability for everyday use in the capital city. “It’s an exciting experience to be on the road with the Audi e-tron. The car sets the course into a new era of mobility.” 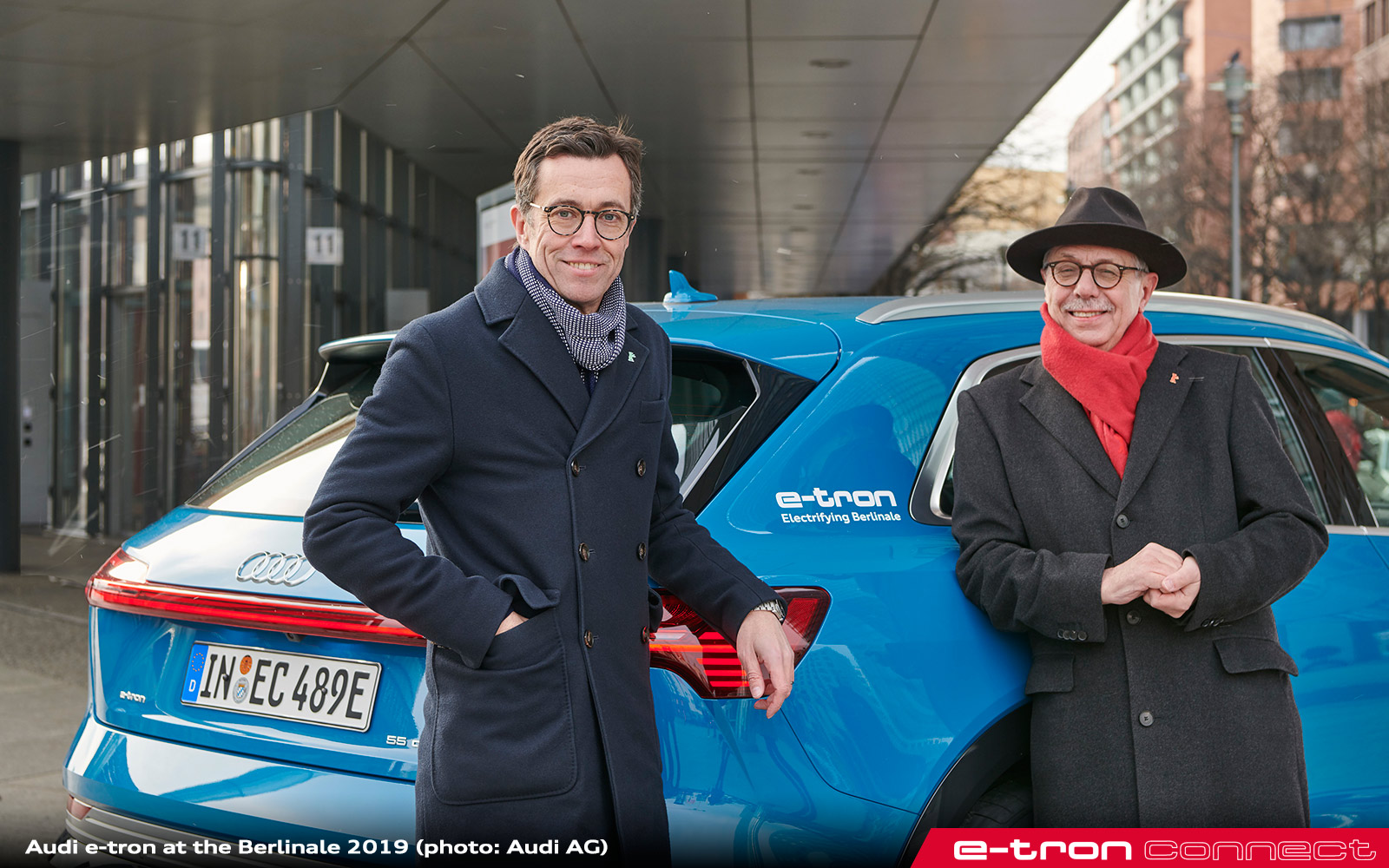 The Berlin International Film Festival brings together courageous and unconventional filmmakers. They are shaping the changes of our time and breaking new ground with a self-confident spirit of discovery. “Audi has a close connection with this film scene and is therefore once again promoting dialogue with change makers and creative visionaries by hosting the Berlinale Open House program in the Audi Berlinale Lounge,” says Jason Lusty, Head of Marketing Germany at AUDI AG.

The Audi Berlinale Lounge offers a special platform for exchanging ideas and networking. It is a temporary pavilion directly at the red carpet in front of the Berlinale Palast and is open to all festival visitors. Within the framework of the Berlin Open House, Audi and the Berlinale will present discussions with top-level participants, interviews and special events on a daily basis during the festival (February 7 to 16).

In the new Electric Minds pre-evening format with moderator Jörg Thadeusz, creative minds from film, culture and society will transfer topics from electric mobility such as voltage, silence and range to other areas of life. At the podcast masterclass, visitors will learn how podcasts can be used effectively from expert Vincent Kittmann, head of the Podstars OMR marketing network. In the evenings, the “Berlinale Lounge Nights” will be held with exclusive concerts and DJ sets. The opening gala and award ceremony of the Berlinale will also be shown there live.

The Ingolstadt-based company has also been supporting talented directors of short films since 2015 with the Audi Short Film Award. The €20,000 prize for experimental cinema art will be presented at the official award ceremony of the 69th Berlinale on February 16. “Short-film makers always take a special pleasure in experimenting and have the courage to implement new forms of expression. This spirit of discovery is reflected in our own corporate philosophy, so the promotion of such talented people is important to us,” says Lusty. One of them is Réka Bucsi, Hungarian filmmaker and winner of the Audi Short Film Award 2018. At the Berlinale Open House Program on February 10, she will talk to Jeffrey Bowers, head curator of the streaming platform Vimeo and member of the International Short Film Jury 2019, about her journey and the response in various countries to her winning film, Solar Walk. 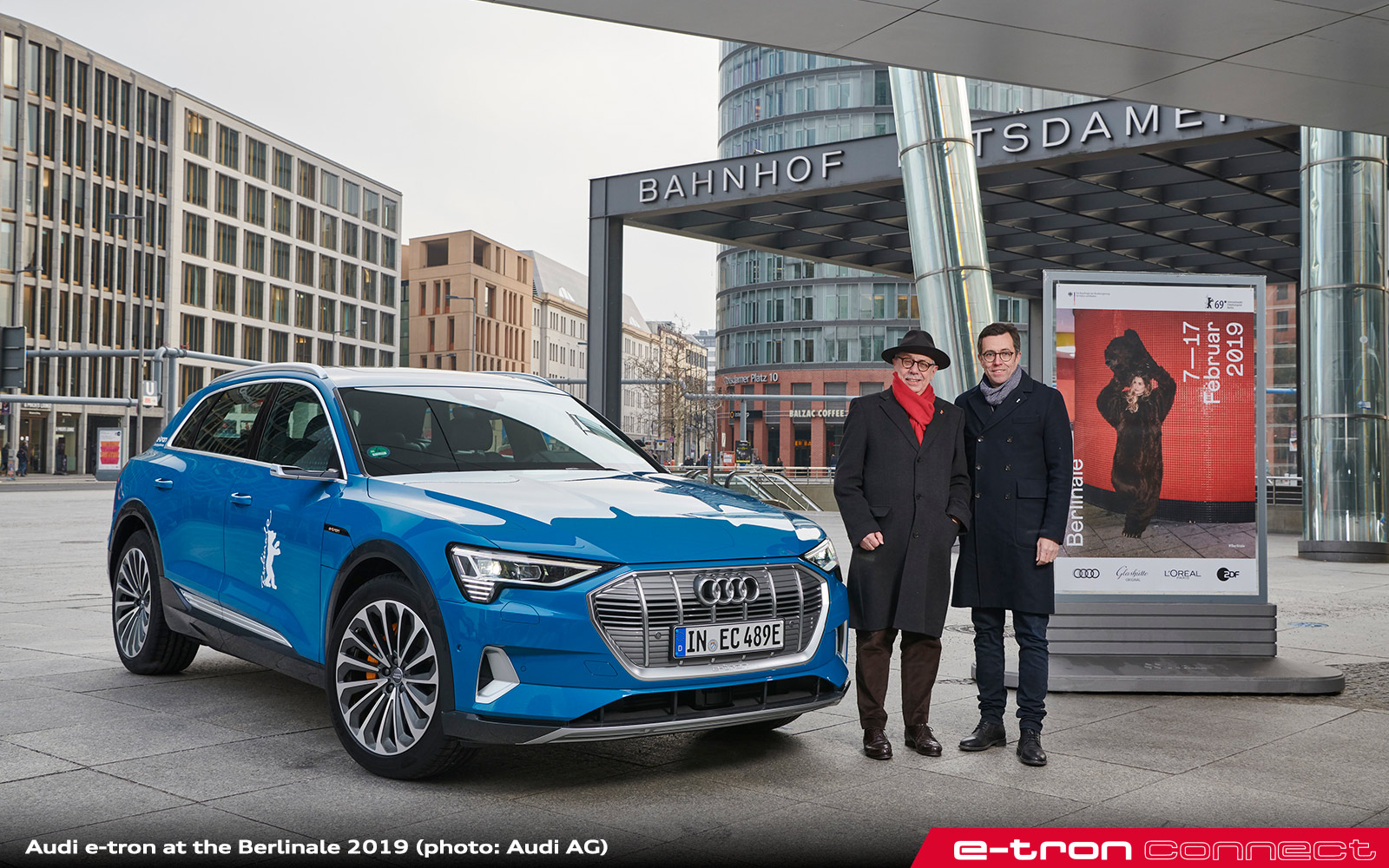 Audi once again designed the festival bag for this year’s Berlinale and produced 27,000 of them. “For all film lovers, the bag has established itself as a cult accessory in Berlin and symbolizes that film and Berlin belong together also beyond the festival period,” says Kosslick.

In 2020, Audi will once again be a principal sponsor of the Berlinale for the 70th anniversary of the festival. The automobile manufacturer and the Berlinale have extended their cooperation by another year.

Tickets for films at the 69th International Film Festival Berlin will be available daily as of February 4, 2019 between 10 a.m. and 8 p.m. at the Berlinale box office at Audi City Berlin, Kurfürstendamm 195, 10707 Berlin. More information can be found at: https://www.audi-city.com/berlin/berlinale/kartenvorverkauf-berlinale/ 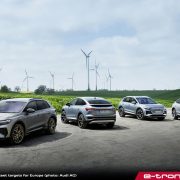 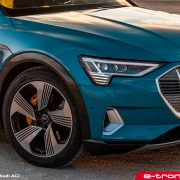 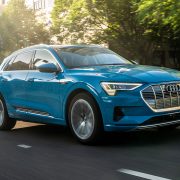 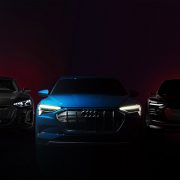 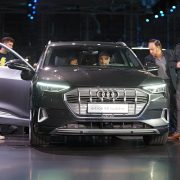 Audi e-tron edition one Details, Including Being Sold Out
0 replies