also in the stable

Dream Car:    If not an UrQ, it’s always been a white ‘88 white 911 Turbo Coupe with color matched white/polished Fuchs and Can-Can red interior.

Tell us a little about yourself:

Certifiably vintage Audi crazy. Bought my first Audi in June 1993. Haven’t owned any other make since. QCUSA/ACNA member # is 139.  A DC native, Virginia Tech Hokie, own a small real estate firm in Greensboro. Still married to my incredibly understanding first wife and we have 2 kids.  Son is a rising freshman at Virginia Tech who has taken my obsession with Audis and cars in general to a new level. Daughter is rising HS sophomore. I do all of my own maintenance on all of our cars. As long as my left knee is functional, I’ll take mine with a manual transmission 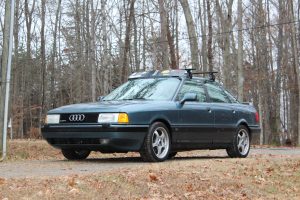 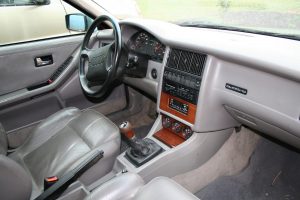 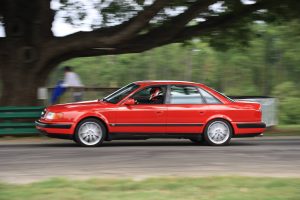 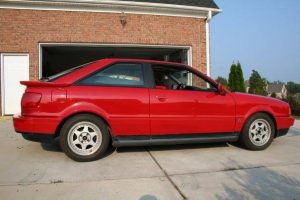 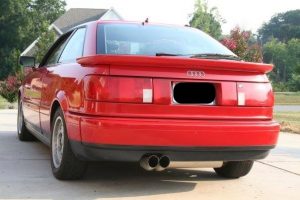 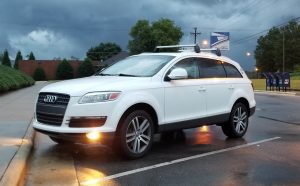