Tell us a little about yourself:

Born and raised in El Segundo, CA and moved to North Carolina in May 2017.  I’m accompanied by my beautiful wife Mackenzie, son Reece and soon to be
daughter who is expected at the end of December.  I’m passionate about cars and I really enjoy attending local car shows and especially Audi Club
Carolinas Fall Tour event.  Well, that and Quattro De Mayo in GA – I love Audi Club all around!  When I was growing up my father introduced me to my
first car show, and then it became our thing together over many, many years.  He has since passed, but I plan to carry on our love for cars to my children
and I hope they get as much enjoyment out of it as I do.  Not much in life beats driving a high performance car through a windy mountain road
while enjoying some spectacular scenery along the way.

A little about myself professionally, I’m an Army Veteran who served during the events of Sept 11th, 2001, and later became an airline pilot for
Pinnacle Airlines (Northwest Airline’s regional carrier).  With the airlines all restructuring, I left that industry and got myself into commercial real
estate finance.  I worked for a large Commercial Real Estate Brokerage firm from 2006 – 2010, and then went on to start my own brokerage company
in Los Angeles, CA with a business partner and have been operating it ever since.  Now living in North Carolina, I operate my firm remotely and
work closely with my business partner who operates out of our Los Angeles office.  In the past 12 months I’ve also jumped into development of
commercial properties with a very experienced partner and team.  We’ve recently started construction of a 72 unit building in Mooresville, NC,
with a second 120 unit+ project following closely behind it. 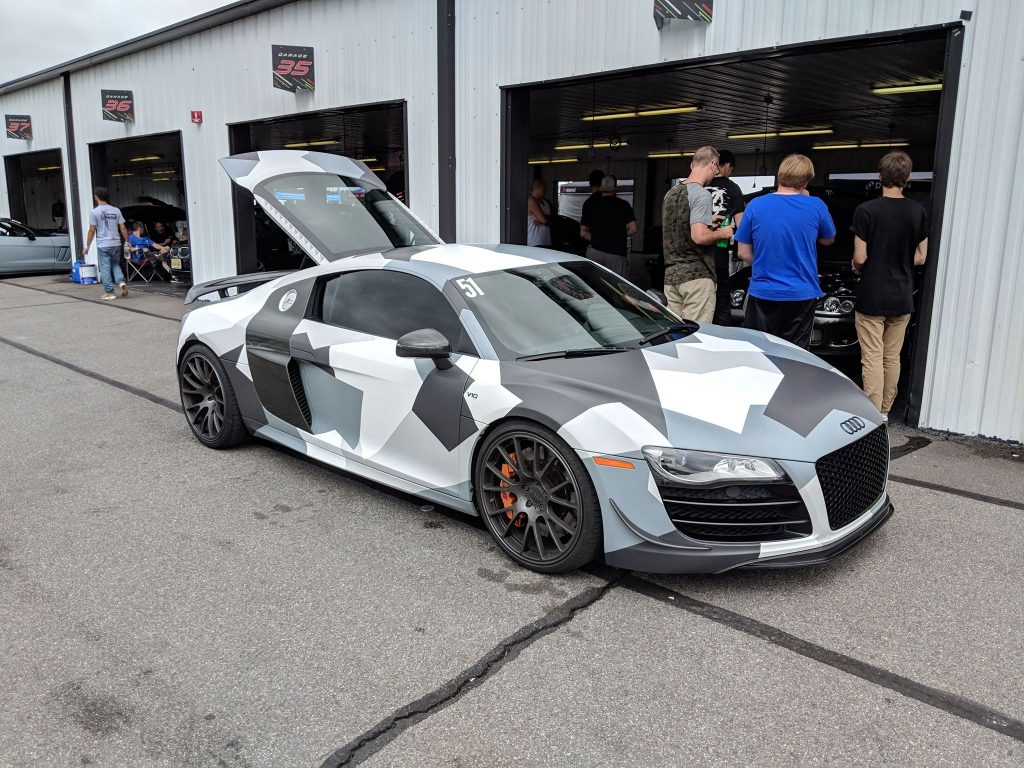 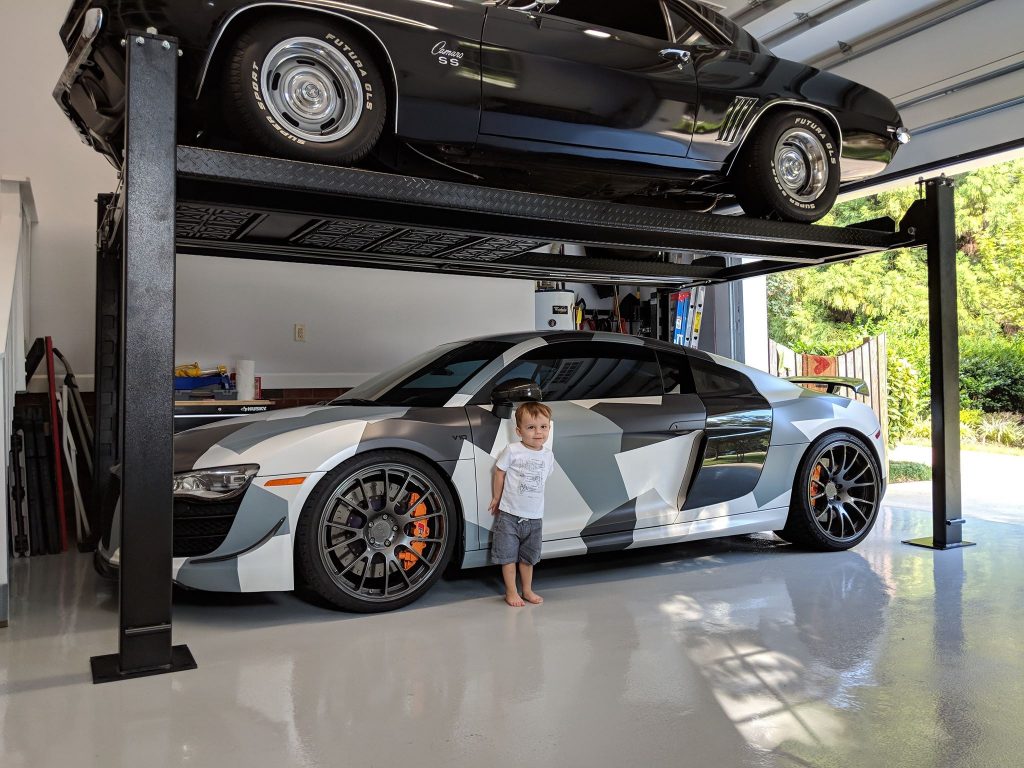 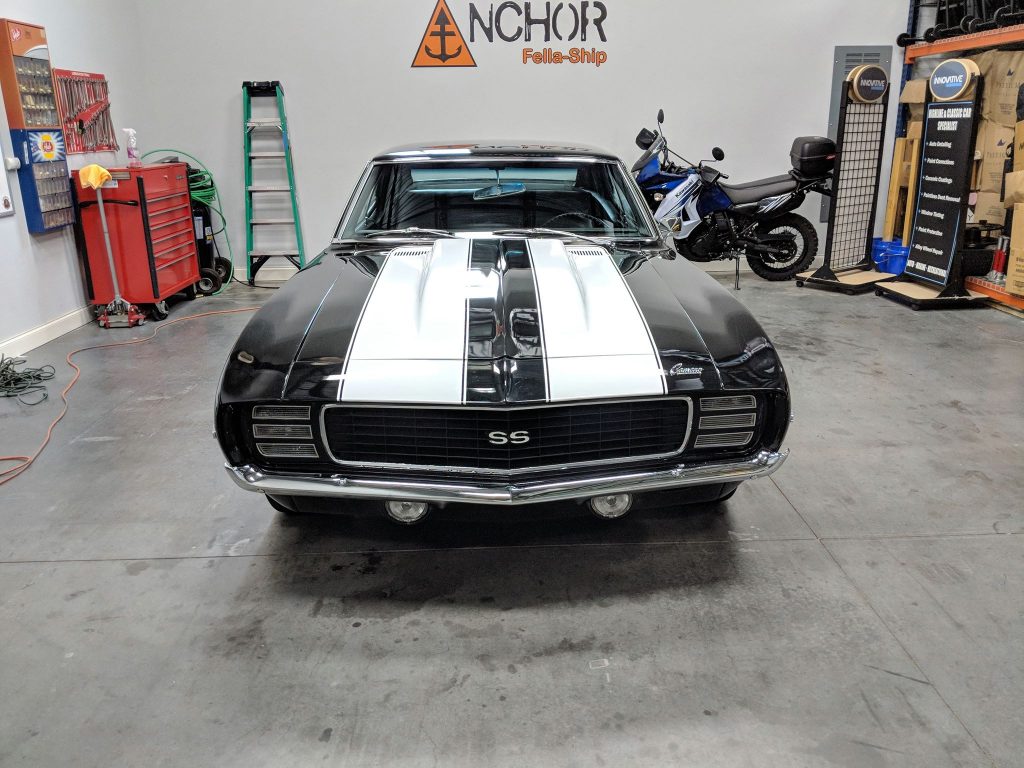 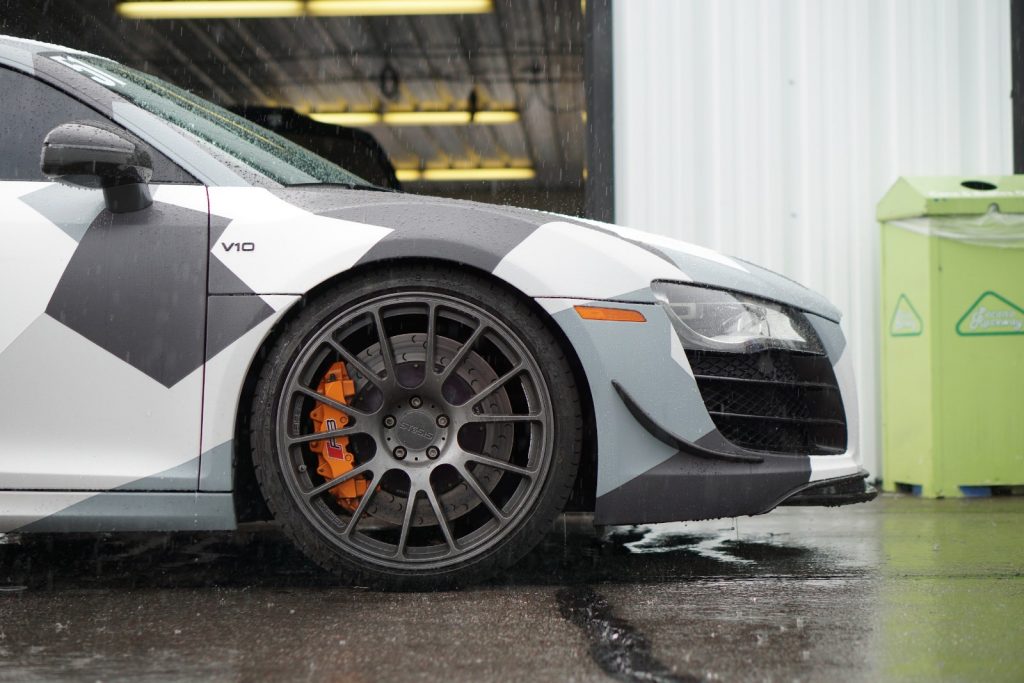 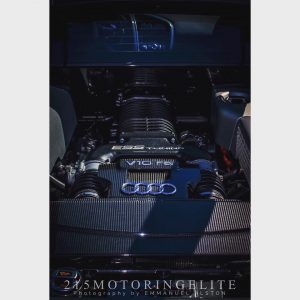 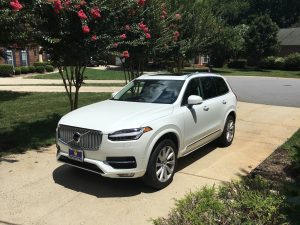 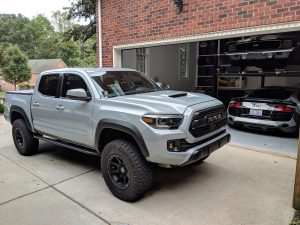