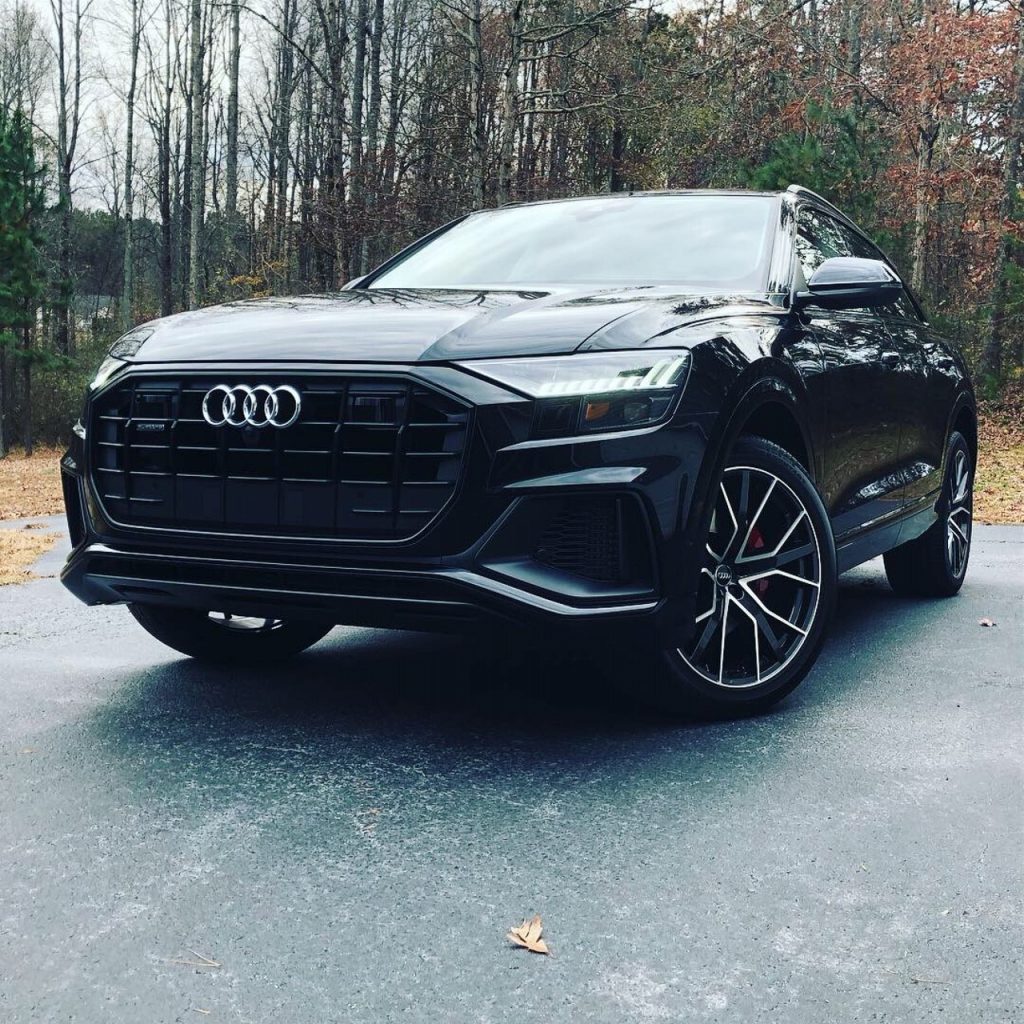 Tell us a little about yourself:  Born and raised in Metro Detroit, MI and moved to South Carolina in February 2018.  I am accompanied by my lovely wife, Andrea and our cockapoo, Dublin.  Cars are and have been my passion for most of my life.  My father was a big gear head and he and I built many street rods when I was growing up to include a replica of the yellow Ford Model-A in American Graffiti.  In addition, when I was 13, we built my first car together.  It was a 1982 Chevrolet Monte Carlo.  It was far from my dream car, but it had a tremendous amount of potential.  In order to pay for my engine block, transmission, rotors, brakes, gas tank, (this car needed a lot!) I worked at the first farm closest to my house cleaning goat pens for 3 hours a day during the school year and 8 hours a day during the summer.  At $3/hr, I had a lot of work to do to get everything I needed for my car.  Once I turned 16 and got my license, I started working at a local body shop so I could continue working with cars as well as my own.  I am an Army Veteran that served as an Army Recruiter during September 11, 2001.  Since getting out of the Army in 2004, I have dedicated my life to putting veterans back to work.  I build programs for military defense and automotive companies and translate the skill sets the veterans have outside of the job they held while serving.  I have built successful programs for General Dynamics, Honeywell, UTC and Ford Motor Company.  My career has been about changing people’s lives for the better and nothing can top that!