Tell us a little about yourself: Car obsession started early as I learned my colors with hot wheels, and it has spiraled out of control since.  I would take the motors out of larger RC cars and try to get them to work in a smaller RC car shell/ body.  Sad thing is I still can’t keep a car stock.  I am originally from north central Ohio, where my love for quattro was born. It began with a set of performance snow tires and quattro. I was going out when trucks wouldn’t! I moved to North Carolina in 2015 with my wife Shawna and daughter Maddy. We have since added another girl to the mix, Charlotte. We went to the first Carolina meet in Charlotte and have since tried to help the club grow. I became the Charlotte area director in Aug 2016 and just recently became the admin for the club website. We have continued to meet great people over the course of going to club events and look forward to meeting more. 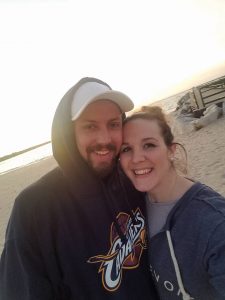 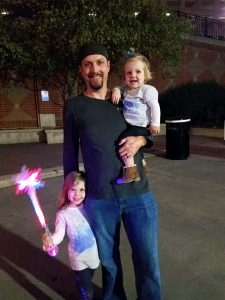 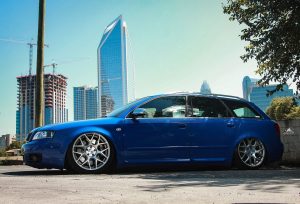 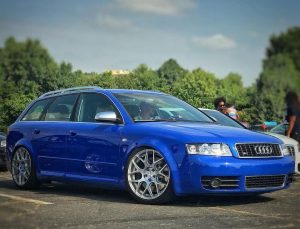 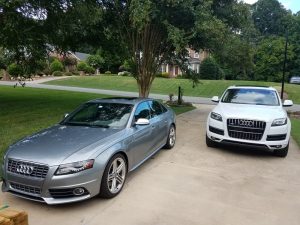 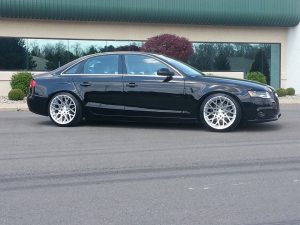